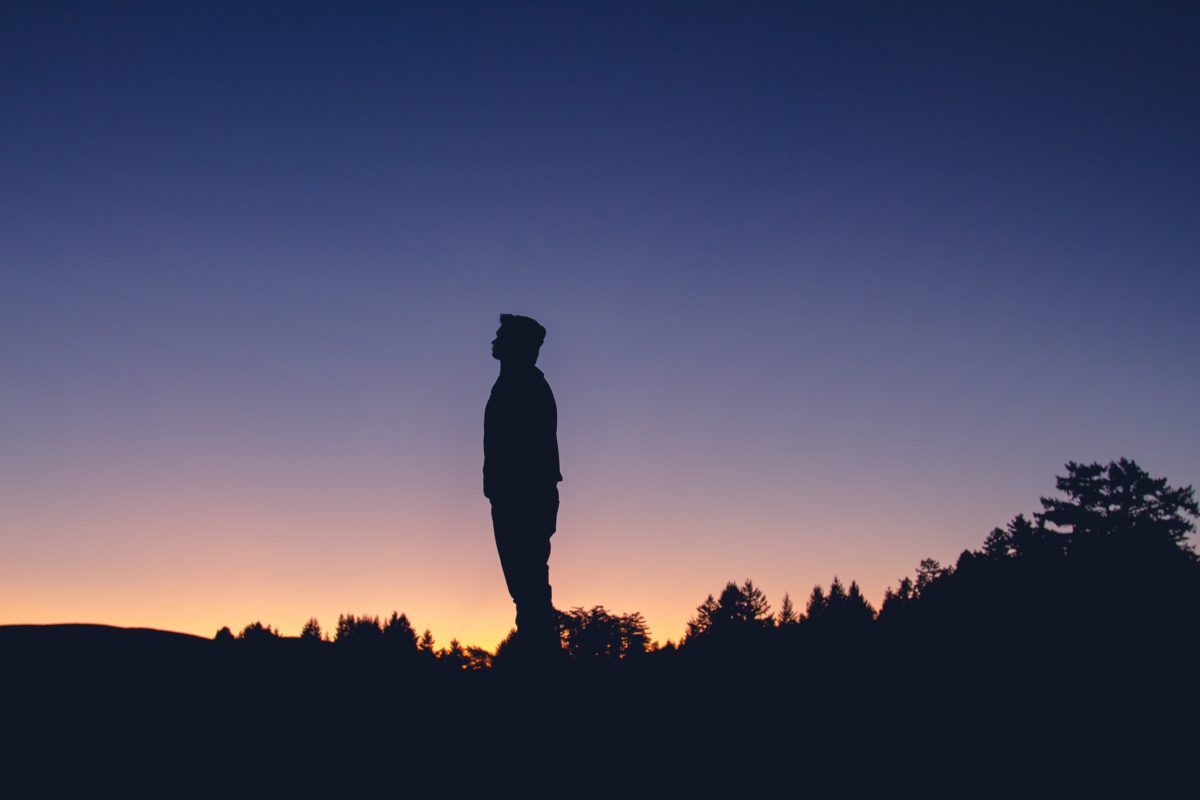 Following Part 1 of this blog on Dysthymia. Kringer (2013) states that individuals experiencing Dysthymia can be differentiated from individuals who experience non-chronic depression by the way they; think, behave and the attitudes that they present.

Kringer (2013) from analysing the data of his research identified that there are specific thought processes and behaviours which an individual who suffers from dysthymia experiences; procrastination, perfectionism, tasks and responsibilities are perceived as overwhelming, setting high goals for themselves and then if they are not met the individual becomes self punitive, and have a considerable amount of rumination (Mohideen, Hari Babu, Anbuselvam, & Balasubramanian, 2012; Kringer, 2013).

CBT techniques such as identifying cognitive errors and understanding the relationship between thoughts, feelings and behaviours and analysing and evaluating any cognitive distortions which exist whilst altering any irrational thoughts (Beck et al., 1979)

Due to ruminative thinking, it would be beneficial for individuals experiencing dysthymia to learn how to cope with these thoughts through cognitive restructuring and evaluation of distortions. Research also indicates that, in general ruminations may be a biological predisposition or vulnerability to depression (Mischoulon, Dougherty, & Fava, 2004). Research by Lyubomirsky and Nolen-Hoeksema (1993) found that individuals experiencing dysthymia exhibit a certain reluctance to engage in distracting activities despite them knowing that this would enhance their sense of wellbeing.

Individuals who experience dysthymia did not engage in problem focussed distractions, rather they combat their ruminations using emotion focussed approaches. Following pharmacotherapy individual’s who experience dysthymia became more open to challenge their cognitions, however rumination persisted. This is another one of those instances in which the best course of treatment is a psycho-pharmaceutical approach in which both talking therapy combined with medicine can help the individual feel more grounded and ready to do the necessary work to learn to cope with the mental health condition (Mohideen et al., 2012).

Due to the intricacies of the condition,  it is important for the individual to sum up the courage to seek help from professionals. This is suggested in order to help the individual to cope with the symptoms of the mental health condition. As if left to its own devices it could lead the individual to experience other contingencies which would not be of benefit to one’s own wellbeing.