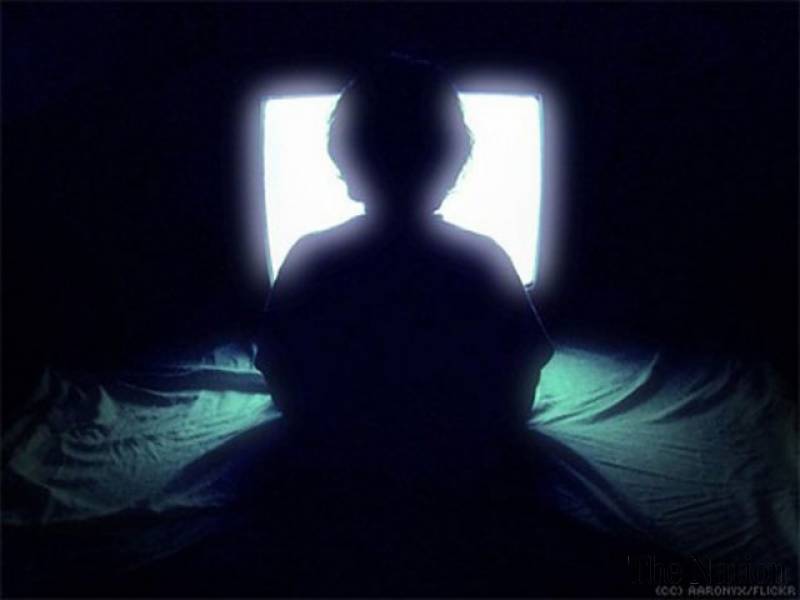 As technology becomes more advanced and popular, so do games become more intrinsic in the lives of those who who enjoy playing a good video game. Nowadays, games have developped to an extent where it feels very realistic, which adds an extra dimension of fun for fans.

But just like with anything else, using something too much can lead to problems, including in the area of gaming.

Gaming itself is not listed as an actual disorder in the DSM-5 (the model used to diagnose psychiatric and psychological problems), however, problematic gaming has led to various clinical psychologists to note down common warning signs that one’s gaming has become an issue.

These warning signs include:

Mel McElhatton holds a degree in Social Work from the University of Malta. Mel is also the producer of the radio show Niddiskutu s-Sess, and they are one of the facilitators in the IRL – In Real Life team.