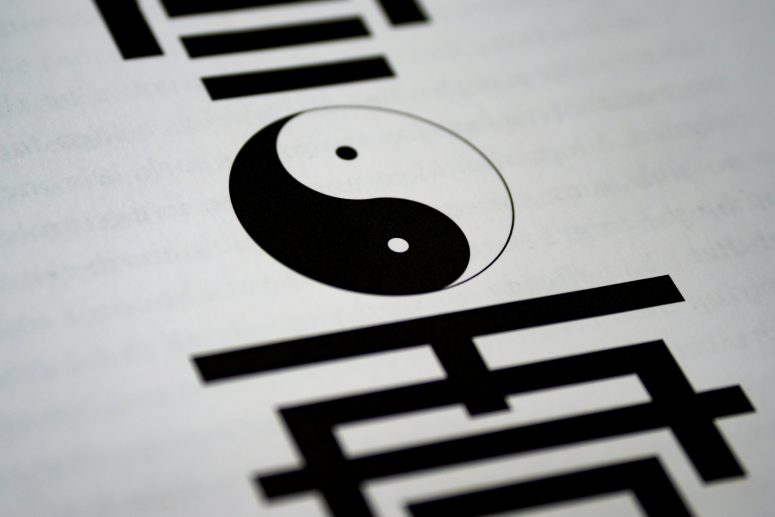 The topics of gender, femininity and masculinity have always been interesting topics for  both genders. This is even more so when both men and women were trying, more than  ever, to understand themselves. Especially when there was a re-examination of the roles  and relationships of the sexes.

What are Anima and Animus?

Re-discovering and re-examining roles of sexes,  relationships, masculinity and femininity was a great source of knowledge for people to  understand themselves, interpersonal relationships and interactions better. During such a period the Swiss psychiatrist C. G. Jung made one of his most significant contributions  to this field. Jung adds something special to our knowledge of men and women by  introducing the ideas of anima and animus.

To better understand, it might help us to think of the yin and yang symbol from Eastern  philosophy. One side of the circle is white and the other black, although both have  opposite coloured dots within. This means that we also have the opposite aspect of our  sex, making us psychologically androgynous.

These characteristics, when linked to sex, may seem very old-fashioned. Nevertheless, it  should be taken into account that when Carl Jung was working on this theory, he was  particularly strict that women should be feminine and men should be masculine, and  any deviation from these norms was considered dysfunctional and wrong. Nowadays,  contemporary LGBTQ+ and feminist movements have made androgynous self

expression more acceptable and have shown that gender is not necessarily rigidly  polarized and can vary along a scale between feminine and masculine.

There were attempts to fit Jung’s archetype theory to different parts of our lives and one  of them is finding love. According to Jung, we pick our mates depending on how much  they match our Animus or Anima. He said “When animus and anima meet, the animus  draws his sword of power and the anima ejects her poison of illusion and seduction. The  outcome need not always be negative, since the two are equally likely to fall in love (a  special instance of love at first sight)”

Jung also discussed that “The [anima] archetype is a force; it has an autonomy… Falling  in love at first sight… You see, you have a certain image in yourself without knowing it  of…the woman. Now you see that girl, or at least a good imitation of your type, and  instantly…you’re caught, the man has been captured… That is the archetype…of the  anima.”

“The same is the case with animus, that is a masculine image in a woman’s mind. Which  is sometimes conscious, sometimes unconscious, but it is called into life the moment a  woman meets a man, who says the right things.” This is how Jung describes attraction  towards the opposite poles and at the same time the activation of our “hidden” self.

In conclusion, we can say that even though Jung’s theory was missing information about  how the archetypes work in the case of homosexual individuals. This theory is also using  old-fashioned views about gender roles. However, it can’t be denied that this theory and  the archetypes of anima and animus were a big breakthrough in understanding a  person’s soul and mind.

If you think that you can benefit from professional support on this issue you can reach  here.

Elene Jashi is a 24 year old student of Clinical, Social and Intercultural Psychology  Masters. Elene is also an Intern within the Sex clinic at Willingness with an interest in  positive psychology.