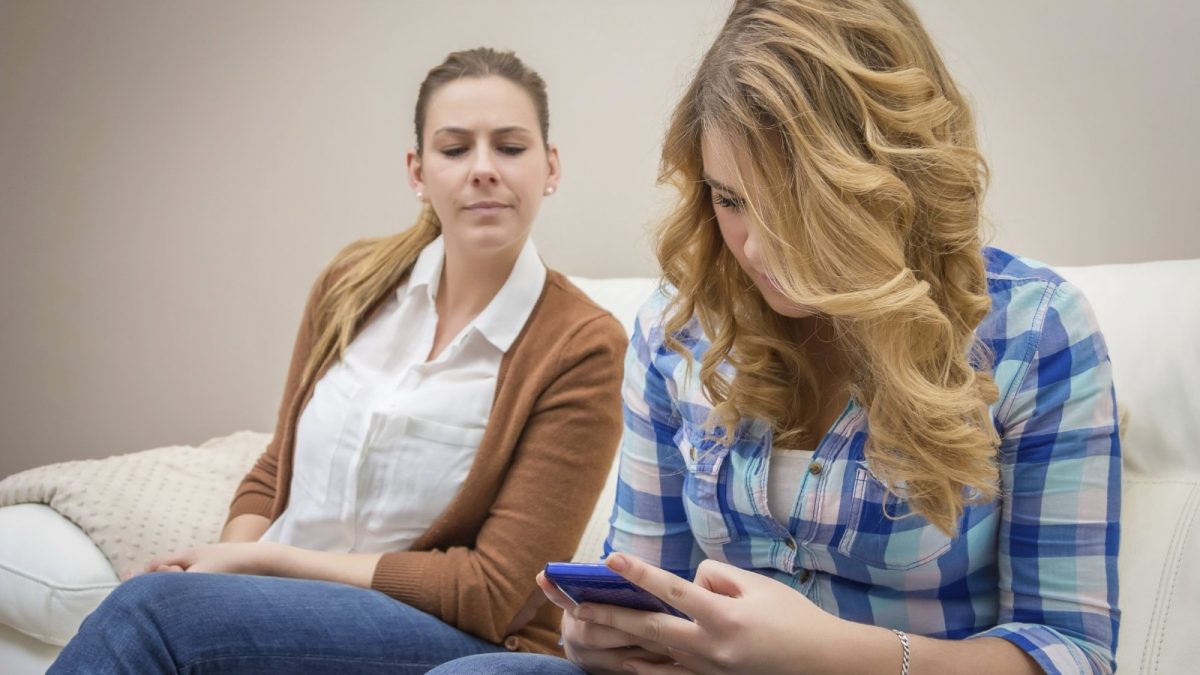 Lately, I was intrigued by an episode called Arkangle from Black Mirror. It is a story of a single mother, who enlists her daughter in an experimental surveillance programme. By doing such the mother can control all her daughter’s movements even when she grows up. The episode unfolds that the daughter discovers that her mother was using the system to manipulate her life choices and ends up with the daughter nearly killing the mother for doing such.

Now I ask the question to all of you parents. Would you use this programme? Meaning, that you will never have the child exposed to any danger and having the chance to control their mistakes and choices?

Maybe you will think yes, but research shows that over controlling parenting also known as helicopter parenting creates a level of anxiety and depression on the children. As the child grows parents tend to be more protective some ending up attending their child’s interviews or argue with a professional over unfair grades. The adult-child can become dependent on their parents when trying making a decision, unable to do the basic survival skills and depending on the parents for financial support. Another issue is that of privacy for the child to be experimental without their parent’s observation. This allows for opinion formation without anyone imposing such.

It is important that parents give their children the space and privacy to learn from their own mistakes and decisions. This is done allowing children to be given a certain level of authority when making a decision and also learn to let them go when needs be.

In the second part of the blog I will be talking about the parents invasion of children’s privacy.