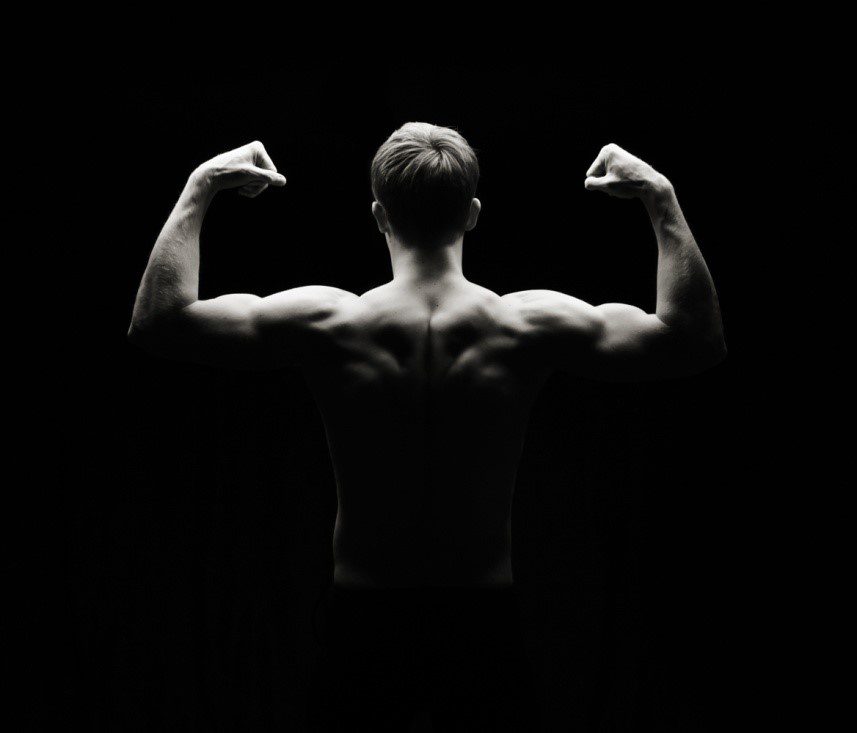 Can Sports Be too much?

I should make something clear. I do not think that sport can be compared to addictions that involve substances. The substances per se have a medicinal affect in the person which creates a new dimension to the addiction. I can compare sport to other behavioural addictions, like gambling, work, shopping or sex. I should point out that the DSM V, recognises only gambling and internet gaming as a behavioural addictive disorder. However, more qualified people in this field have explained that other behaviours seem to share similar symptoms which form the base of the very definition stipulated in the DSM. I can only reiterate their explanation here. People with behavioural addictive disorders exhibit symptoms of preoccupation with the behaviour, a persistent need for recurrent engagement in the behaviour and a clinically significant impairment and distress related to the activity in question. Put simply, the person cannot think of anything else and feel a need to engage in the activity persistently. As the person dedicates efforts to spend more time in the activity, other social, familial, occupational and recreational activities are either reduced significantly or even given up in order to satisfy the need to be in the activity of addiction.

Put this way, I too can see a few parallels with sport. There are athletes who show a level of dedication towards their sport which is impressive. Rigid training regimes are in the order of the day. And many of them report passion so intense towards their sport that it is hard to fathom. Such intensity may be perceived as ‘too much’ by the outsider who is not as involved in the sport. But is this merely a difference of opinion? I cannot say. What I can say is that I know people who have given up many aspects of their life to reach their goals in sports. It is sportingly represented in humour fitness blogs, that athletes can only talk about the sport they play and that nothing else exist in life for them. I have met people who have lost relationships, given up jobs and neglected children; all in the name of concentration in their sport. Meeting people who claim feelings of sadness and emptiness when they do not train is also not rare.