How to tell my parents that I don’t want children 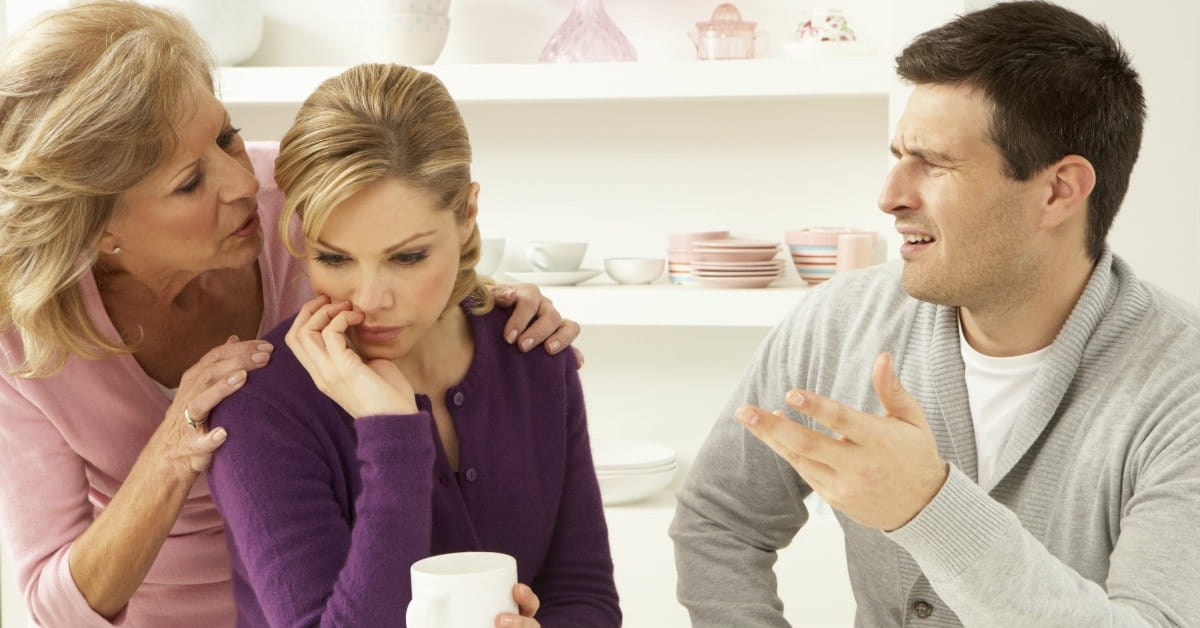 The idea of providing the role of grandparents to your parents is a persistent concept, especially  in the small context  of Malta. It tends to be perceived as embarrassing or disappointing if you had to tell your neighbours that your children do not plan on having children of their own. It is common for people to ask you, “So, when is your daughter planning to get married?”, eventually leading into, “Are they planning a baby yet?”. It is almost assumed that a person will get married and have children. The situation is particularly more complex for both children and parents if the children do not identify as heterosexual, and coming out might be more difficult if becoming grandparents is particularly important for the parents. They might even look at their children as failures, especially females, who seem to be defying their biological, sexual purpose of procreating whereas males are thought to be more susceptible to changing their minds if their female partner wants children (Grate, 2016).

Of course, there are many reasons for not having children, not just revolving around sexual orientation. The concept of self-growth and exploration has become very popular in Western cultures, so raising a child could simply be a result of having other priorities, values and goals in life. The pressures children face with respect to this issue might make it very challenging to tell their parents that they in fact, do not want children.

How can you make this situation a bit easier?

It is important that the issue is handled very carefully and the news is transmitted in a considerate manner, given that it is a sensitive issue.

It’s important that, aside from delivering the message in a way which is more empathising towards your parents, you also highlight the subjective importance of your decision and not allow yourself to internalise shame and guilt.

In the case where you do not want children because of child- bearing reasons, there are other options at your disposal which you could communicate with your parents, such as adoption or IVF and it is important that the benefits of alternative methods are emphasized. Of course, there is a marked difference between not wanting children and the inability to have children. The most important thing is that you first identify your feelings about the situation, exhaust all options available and think of all scenarios that come to mind, make your decision and then communicate it in a way which preserves as much dignity as possible of both your parents as well as yourself.

Grate, R. (2016). Here’s what it’s really like to tell your parents that you don’t want kids. Retrieved from https://www.mic.com/articles/137778/here-s-what-it-s-really-like-to-tell-your-parents-that-you-don-t-want-kids

Griffin, T. (2019). How to defend your choice to be childless. Retrieved from https://m.wikihow.com/Defend-Your-Choice-to-Be-Childless

Luanne Grima is a psychology student who works as a childminder with Willingness. She also forms part of Betapsi.