I get bored every time I reach the 2nd year anniversary 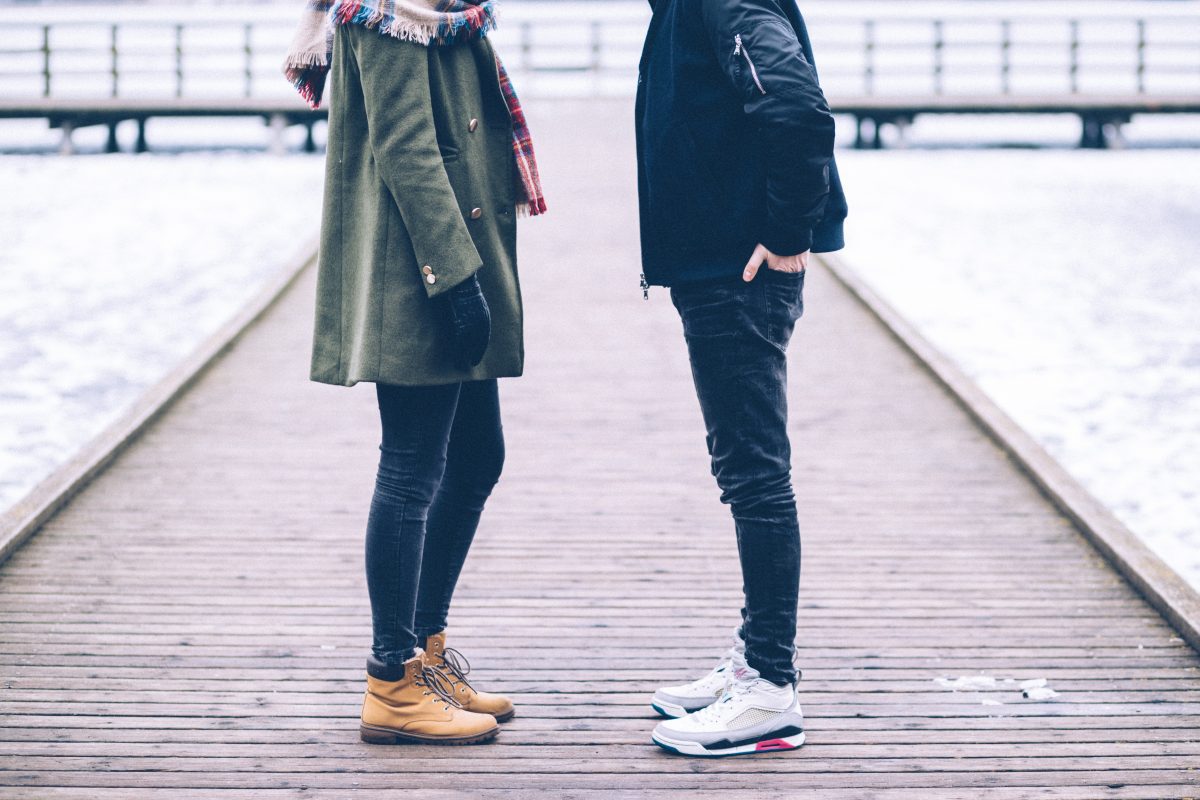 After sometime within a relationship there is a tendency for individual’s to feel like their relationship might be defusing in terms of the intensity in comparison to what it used be. The time span for this to happen differs from couple to couple of course. People tend to worry that their relationship is in turmoil and is going to sooner or later crash. However this does not need to be the case.

To begin with why does this happen? This happens due a psychological construct called hedonic-adaptation in which we have an internal mechanism which makes us become more accustomed to activities which previously used to stimulate us. This mechanism doesn’t only happen in relationships but also with other stimuli which elicit emotions. Remember the first time you tasted something amazing like chocolate or a really good bottle of wine? They never really taste as good as the first time did. We owe thanks to the hedonic-adaptation mechanism in our body for that.

The Hedonic Adaptation Prevention model posits that this occurs for two main reasons:

2 – One can start to predict certain things such such as – date nights in similar places, sexual encounters, and sexual positions amongst others, similar conversations. Thus since most of these activities become predictable our standard of pleasure increases thus we need more to make us feel how we initially felt when engaging in these activities.

To be aware that this psychological phenomenon is taking place is important for the individual’s within the couple in order to minimize any anxieties which might arise. Some points which might help out:

The final point I would like to stress about is the fact this happens to every couple, it is important to be aware of this concept in order not to misinterpret this experience as feelings diminishing or create unnecessary catastrophization which could lead the couple to a downward spiral.