I have a Fetish 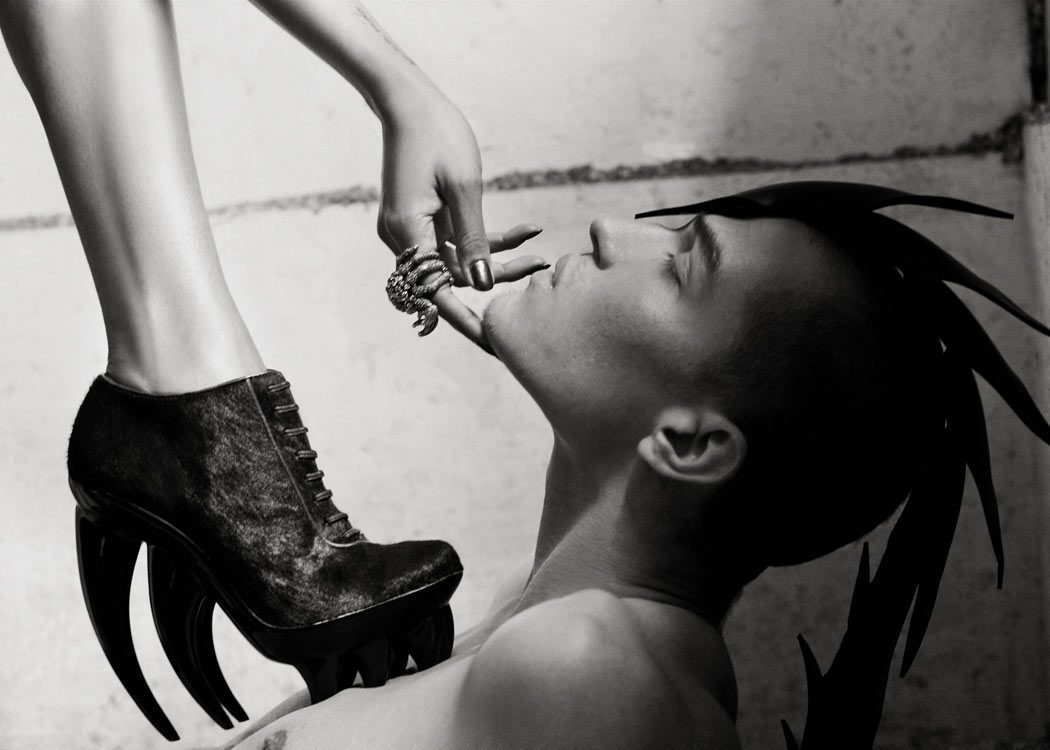 Having a fetish means that a person experiences a form of sexual desire which is linked to an abnormal degree to an object, body part or even material.

Even if the main causes of fetishes have never been established some theorists believe that fetishism develops in the early childhood years where an object/material is associated with a form of sexual arousal/gratification. Other theories suggest that fetishes form later on in the adolescence period and are connected to the masturbation activity. Behavioral learning models explain that when a child is a victim/observer of inappropriate sex behavior there are more chances of forming a kind of fetish. On the other hand compensation models show that fetishes derive from lack of sexual contact that result in one seeking to get satisfaction from less socially accepted manners.

Many fetishes consist of holding, rubbing, or smelling the object of fixation and in some cases their partner is asked to use the item during intimate moments. Such fetishes can be lingerie, high heels, use of silk material and also some have a fetish for a body part like feet. Fetishes, which are a form of paraphilia, can be seen as a normal experimentation of sexual behaviors however this can be considered a problem if there is any kind of force, kids, public sex, or self-destructive behavior involved. An unhealthy fetish, involves shame and secrecy.

In many cases, these fixations can bring on distress during social meetings, work activities, and romantic relationships. In cases of disorder, formation cognitive behavioral therapy will be most effective. It is thus important to keep a balance and avoid any obsessions in order to maintain a healthy lifestyle.