Is Feminism a male issue? 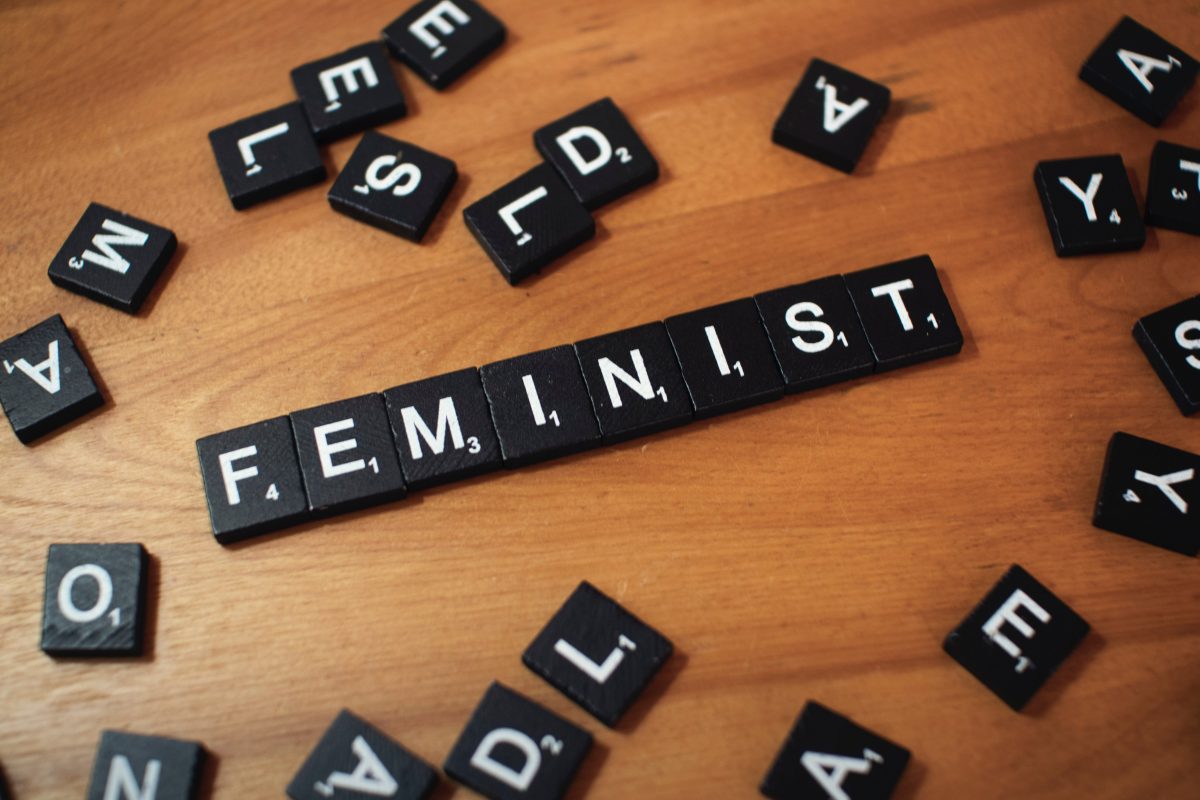 The other day I went to a gig, and the artist recounted a story about how she went on a date with a guy. As the date ensued, she was shocked with his views in relation to women and had to explain feminism to him. Needless to say, this date didn’t go well for her. As a man I almost felt like apologising to her for the behaviour of an individual of my gender. The issue is, that I get this feeling a lot when working with women. It baffles me that in 2019 some men think that women can be treated as second class citizens. Yes, feminism is a male issue, we as ‘males’ helped fuel the movement in order to help women achieve equal rights. Ah yes that’s what feminism equates to – equality between genders.

Unfortunately, feminism is being perceived by men as – females trying to become the dominant gender. Perhaps it can be perceived as castration anxiety for men, however females have no other option but to act strong and aggressive at this point in time as unfortunately gender stereotypes are hard to eliminate.

It is also worth mentioning that the fight for equal rights brought positive changes for men too! First off, paternal leave was developed so now men can spend time with their new born baby and get paid for the time spent away from work. Also, females had to fight for the contraceptive pill which also favors men by alleviating certain frustrations and risks of pregnancy when being sexually active with a woman.

So yes! I do believe that it is a male issue to respect each other equally and call out other men if they try to belittle or patronise women.

–  Females are not your property. They can choose to do what they want even if you don’t approve of it.

– It’s not okay to treat a woman as a piece of meat on the street, on social media, or in relationships.

– Yes, both genders are different but it doesn’t mean that one is better than the other. Think of it much like we can help each other out as we all have strengths and defects.

– Her opinions are as important as yours are.

– It’s not okay to use physical strength to manipulate a woman into doing something that you want to do.

– No means no – in any situation be it sexual favors or any other request which you may have.