Is Obesity linked to Anxiety? 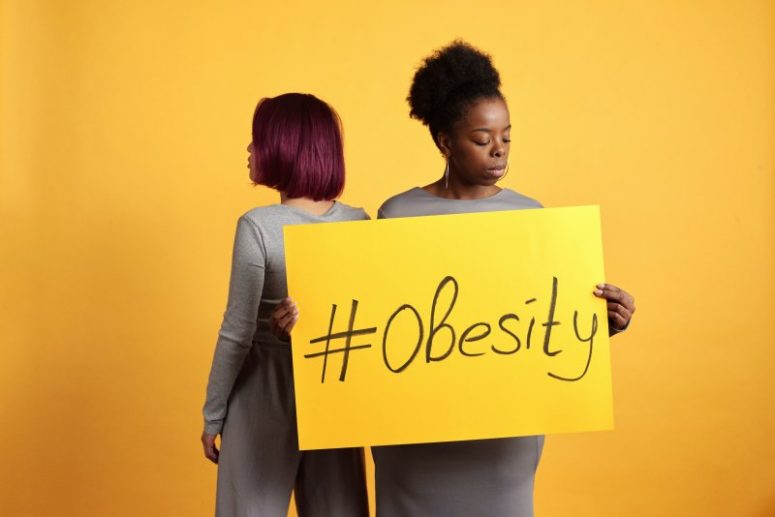 Obesity is a major public health problem that affects approximately every third person in the world population. Obese individuals in Western societies often experience prejudice and discrimination due to their weight, which can become a huge psychological burden. Facing the stigma around obesity can evoke lower self-esteem, dissatisfaction with one’s body and insecurity in social settings. However, does obesity really increase the risk of developing a psychological disorder, such as anxiety?

Anxiety disorders belong to the most common psychiatric disorders, and the literature on a potential link to obesity is somewhat contradictory. Nevertheless, it has been clearly established that individuals with obesity display more anxiety than non-obese individuals. Some evidence indicates that obesity can evoke anxiety due to the stigma attached to obesity. Other evidence suggests that obesity may also be a result of an anxiety disorder, potentially due to behaviors such as emotional eating, which is eating as a response to negative excitement. Overall, being obese can increase one’s risk of developing an anxiety disorder.

But why would obese women experience more psychological burden than obese men? Researchers believe that women face more severe societal stigma and discrimination regarding their weight. Compared to men, they have greater social pressure to fit in with the Western ideal body image and self-concept of being thin. Women are known to be more critical of their weight than men. Especially adolescents are majorly concerned about their appearance and seek peer approval, which increases the pressure to conform to preferred societal standards. Nevertheless, literature established a link between obesity and anxiety in both men and women.

Can Obesity cause Anxiety?

One may wonder whether obesity can be a direct cause for an anxiety disorder, given the research findings outlined above. The answer is NO: While obesity may be associated with a higher risk of experiencing anxiety or developing an anxiety disorder, obesity cannot be the sole cause for it. The psychological distress triggered by toxic societal expectations, prejudice and discrimination can explain the high risk of anxiety in obese individuals. Additionally, the negative effects of obesity on individuals’ health and quality of life may be particularly stressful. Other environmental factors also contribute to the risk of developing anxiety in obese individuals, as obesity is for instance more often seen among adolescents with a low socioeconomic background.

Overall, obese individuals experience more anxiety than non-obese individuals. Hence, having a healthy weight can act as a preventing factor concerning anxiety. To understand the development of an anxiety disorder, affected individuals should not underestimate the psychological effects of obesity.

If you think you are struggling with weight management or anxiety and are interested in professional support, you can find help here.

Ronja Sina is an intern at Willingness. She graduated with her MSc in Work, Organizational and Personnel Psychology from the University of Groningen.