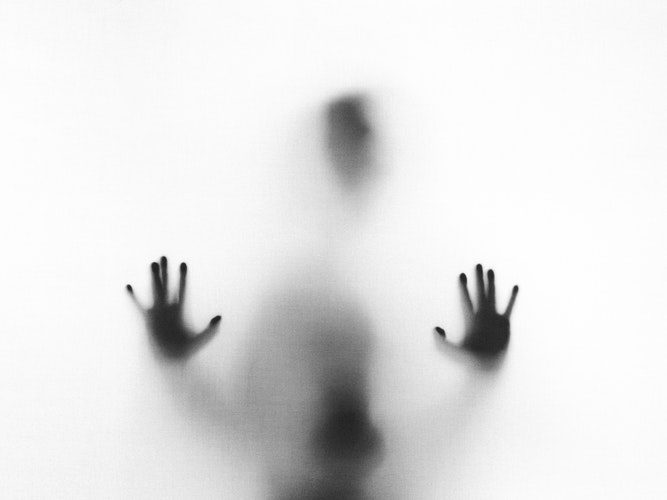 When we think of individuals who completed suicide or just think about the term in itself, most of us tend to avoid going into such thoughts and usually find it difficult to express what it instills in us. Most of us feel that it is a bleak mystery and the realness of suicide seems too hard to accept. This is probably because suicide is generally viewed as the finality of it all. We know that it happens, but we are left wondering about the person who is gone…a person who probably had a family, a career, was talented, kind, and had many other qualities.  We wonder why someone would go through with it and for most people, it is a very bitter pill to swallow.

Suicide is a tragic event with strong emotional repercussions for its survivors and for families of its victims. In Malta, on average, 2 to 5 people complete suicide every month and research shows that for every individual who dies from suicide, there are another 20 people who attempt it. In the United Kingdom, suicide is the most common cause of death for men aged 20-49 years. In most countries, although most suicide prevention programs focus on helping teenagers, the highest number of suicides occur among people who are middle-aged. Men are especially at risk, and in fact, in Malta around 80% of suicides are completed by men.

The loved ones of persons who attempt or complete suicide are often affected greatly by this event. Losing someone to suicide can feel like a great rip in the fabric of our lives. Such a traumatic event may then trigger mental health problems which can worsen if left untreated. It is common for loved ones to have many mixed emotions such as guilt, shame, intense sadness and even anger, as it is very hard to understand why a relative would take their own life knowing how much pain it would cause the ones who are left behind.

A compelling study about suicide shows that individuals who complete suicide feel that they are a burden to others and believe that their loved ones would be better off without them. A group of researchers analysed 20 suicide notes written by people who attempted suicide and 20 suicide notes written by people who completed suicide. Five common themes were noted: a sense of burden, emotional desire to escape negative feelings, problematic social relationships and hopelessness. The most noticeable difference between the letters of the two groups was that the notes of the individuals who actually completed suicide included more detail about how much of a burden they felt that they were on their loved ones and society at large. The other themes were similar in both groups. Other studies have also replicated these findings.

For most people who attempt suicide, suicide means giving up a struggle that they feel that they could never win. For someone living with a severe illness, be it a physical illness (such as motor neuron disease, Cancer etc..) or a mental health illness (such as depression, bipolar disorder, borderline personality disorder etc..) suicide sometimes means insurance against suffering. For some, ending their own life might mean that they would die with dignity.

Many people who seek help for suicidal thoughts or receive help after a failed suicide attempt say that they would not actually want to end their life but would greatly need guidance and support to be able to deal with the psychological pain that they would be going through. Thankfully most people do very well with a combination of medication and therapy and are then able to move forward in their life.

If you are in a crisis or considering ending your life, please reach out! There are many professionals who can help you. As long as you are in this life, change is always possible.

Claire Borg is a gestalt psychotherapist at Willingness. She works with adolescents and adults. She has a special interest in mental health. She can be contacted on claire@willingness.com.mt or call us on 79291817.