Mixing it up- Cultural diversity within the family 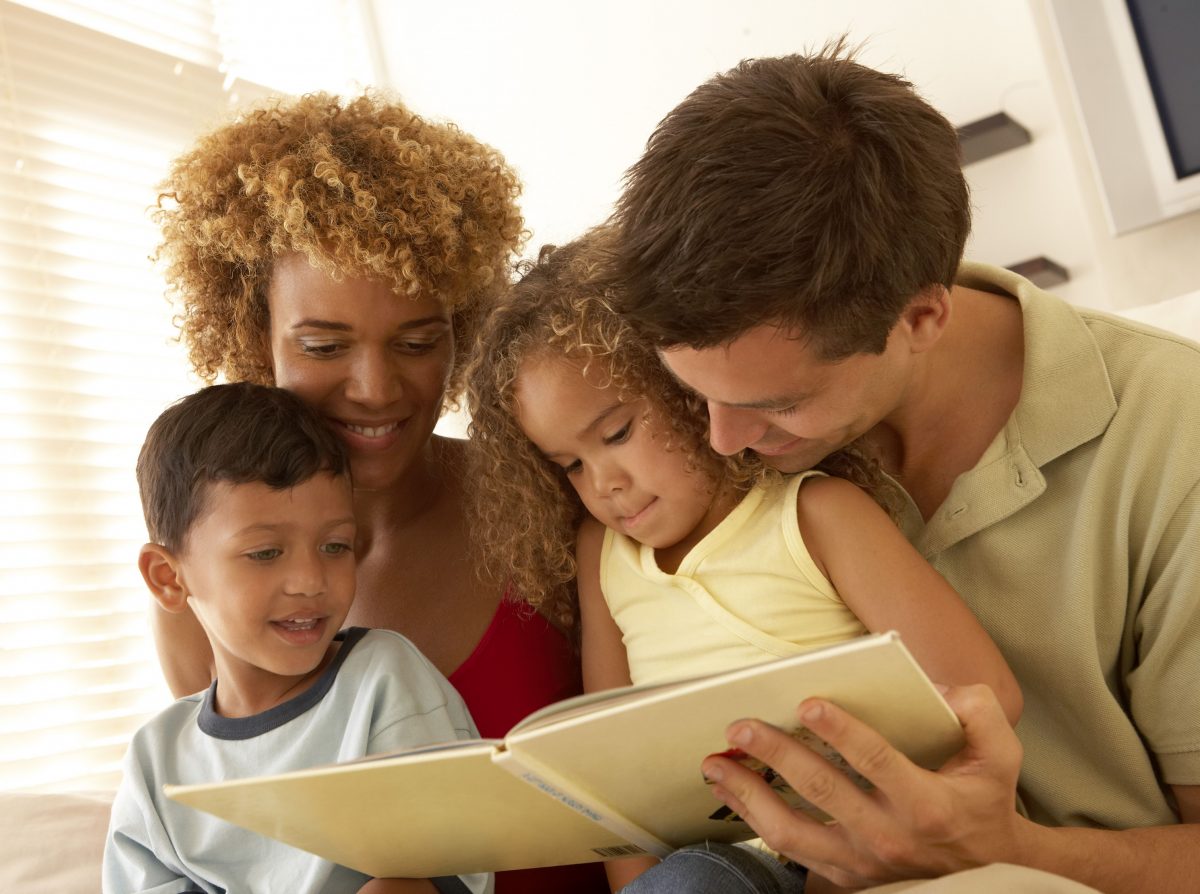 I wanted to dedicate this blog to share some ideas on the subject of cultural diversity within the family; specifically, when the parents of the family grew up in different countries. My interest in writing this blog was inspired by my recent realization that I am meeting a good number of couples, both in my professional and my social life, where one partner was born and raised in Malta, and the other partner was not.

While even people who grew up in the same culture group (such as a group of Maltese persons) are different to one another because of a possible large number of factors, such as different personalities, there is still very often an undercurrent of elements of similarity and connectedness between two persons who share the same cultural background. These could range from subtle similarities in our day to day traditions, having attended schooling that followed the same structure in their childhood, shared values around employment and the family, to the particular choice of language that we use to communicate.

Such cultural influences which we sometimes take for-granted and which we may not think much of, may however be brought to our attention when we encounter others with a different cultural background, even more so in a close intimate relationship. I believe that there is a certain sense of beauty in the richness that parents with different backgrounds and cultures can offer to their family; I like to think of it in terms of two diverse pool of resources that these parents can provide their children.

When families live in the same country that one of the parents grew up in, there is a possibility that the cultural influence of that particular country is stronger; and that is understandable. For instance, if one parent is Maltese and the other parent did not grow up in Malta, and the children are being raised in Malta, it is typical for the Maltese culture would play an important role in this family’s life, and it is also important for the children to have a good understanding of the Maltese culture. Having said this, it is also important for many families to honor the culture of the other parent. There are a number of ways for both cultures to be integrated in the family’s life, some of which may include:

– Rebecca Cassar is a Family Therapist practicing the Systemic Approach. She specializes in offering therapy to families, couples and individuals who are experiencing distress in their relationships.