My girlfriend has Vaginismus | part 1 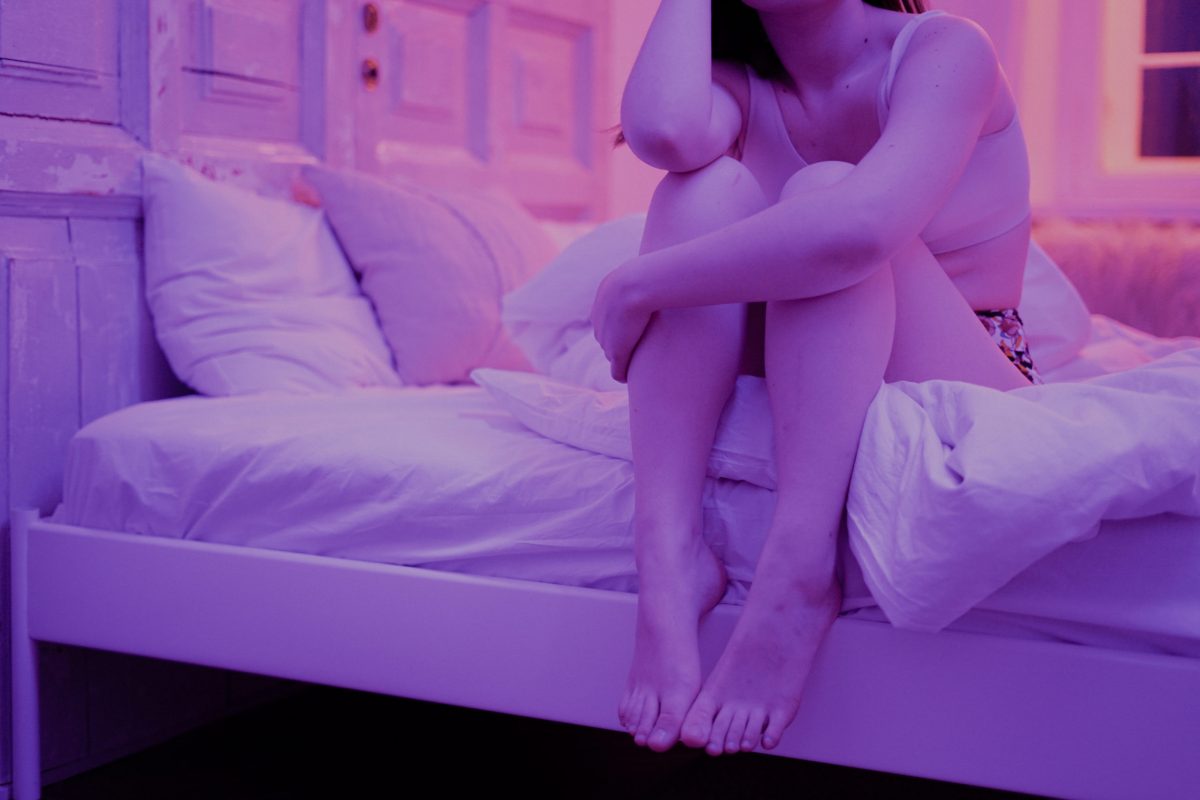 Vaginismus, as described in the Diagnostic and Statistical Manual of Mental Disorders (DSM V) is a Genito-Pelvic Pain/ Penetration Disorder (Pacik, 2014). It is a psychosexual disorder that is common in many women, although it is not often heard of. Not many people know about this condition as it is not often given attention in our sex education curriculums, and many women who have the condition don’t mention it out of shame. Having vaginismus means that a woman experiences difficulty with vaginal penetration of any form, be it during sex, using tampons, using fingers, or even during medical examinations. Attempting to penetrate the vagina causes a lot of pain, fear and discomfort.

When a couple tries to attempt sexual intercourse, the muscles of the vagina automatically go into spasm and tense up, making penetration extremely hard (Munasinghe, Goonaratna & De Silva, 2004).  This process often develops as a defence mechanism that the body uses to protect the person from anticipated pain and discomfort (“Vaginismus”, 2018).

Vaginismus comes in different types, according to situation and severity.  Situational vaginismus is the type where vaginal spasms happen depending on what is being inserted into the vagina. A woman may be unable to have sexual intercourse, but able to use a tampon, for example. Spasmodic vaginismus is another form in which the person feels the vagina spasm even when they are engaged in activities that may lead up to sex, such as kissing or foreplay. The most severe form of vaginismus is complete vaginismus, where a woman cannot withstand any form of penetration of whatever form, and the possibility of penetration instils fear (Pacik, 2014). Vaginismus is not to be confused with other conditions that may cause similar pain in the vagina such as Dyspareunia. Dyspareunia, although also characterised by painful sex, is often due to physical issues that may be present physiologically, such as having cysts, vaginal atrophy or pelvic inflammatory disease (Herndon, 2017).

The second part of this blog will focus on some causes of vaginismus and what can be done to overcome it.

Becky Faenza is one of the Triage Officers that form part of the Triage Team with Willingness. She is a University graduate, with a B.A Degree in Philosophy and Psychology, and also a Higher Diploma in Psychology (H.DIP).