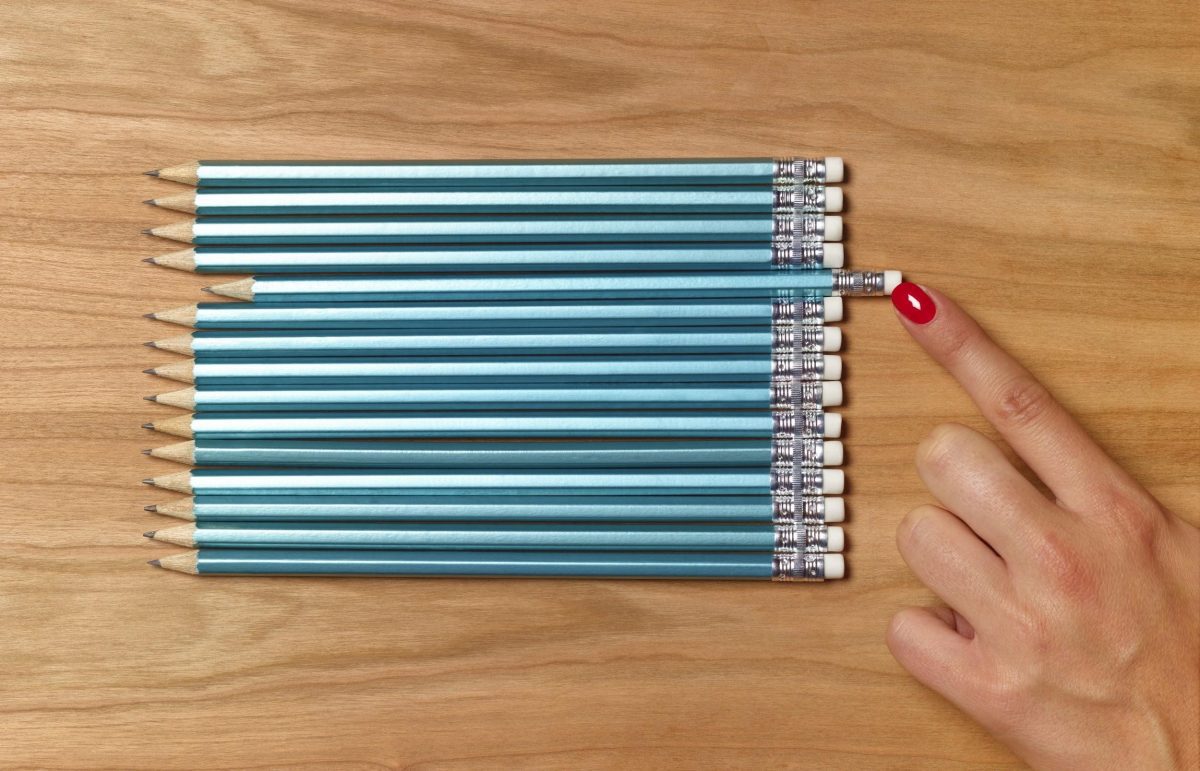 The high familiarity with psychological terms, such as ‘depressed’, ‘paranoid’ and ‘OCD’ has brought a normalization of the words.  Although used more frequently, they are not always used accurately, thus bringing about several misconceptions.

When it comes to the term OCD, people tend to use it to describe behaviours or personality traits which may seem similar to the condition.  However, when people carry out behaviours such as cleaning or organizing slightly more than the norm does not mean they suffer from OCD.

Therefore, when it comes to distinguishing between OCD and a quirk, one must consider the impact this behaviour has on the individual, on those around them and also the emotions that surround the behaviour.

With OCD, behaviours usually interfere with everyday life and one’s relationships. Additionally, if prevented from or are unable to carry out the behaviour, individuals are likely to experience uncontrollable, irrational and anxiety-provoking thoughts which compel them to carry it out.  Therefore, not carrying out habitual or quirky behaviour, may make one feel strange or disorganized but if they do not suffer from OCD they will not experience overwhelming anxiety or fear.

When used loosely, inaccurately or in a derogatory manner, such usage of terms may be harmful and stigmatising to individuals who actually suffer from such disorders and it may also trivialise the suffering of these individuals.

– Alessia Camilleri is a first year Bachelor of Psychology (Hons.) student at the University of Malta. She is particularly interested in the counselling and family therapy. Alessia is an intern at Willingness.com.mt.