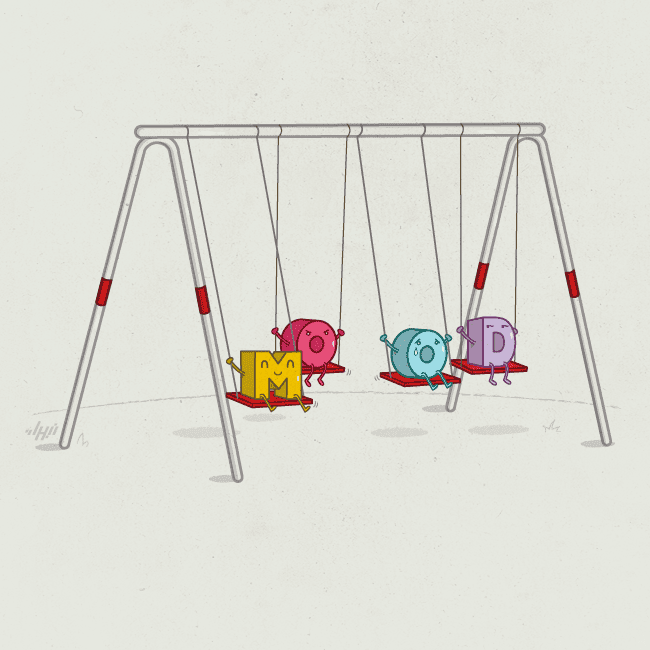 A personality disorder is described as “a deeply ingrained and maladaptive pattern of behaviour of a specified kind, typically apparent by the time of adolescence, causing long-term difficulties in personal relationships or in functioning in society.”

The Diagnostic and Statistical Manual of Mental Disorders (DSM), the standard classification of mental disorders used by mental health professionals all over the world, lists ten personality disorders, and allocates each to one of three groups or ‘clusters’: A, B, or C.

Cluster A personality disorders are characterised by extreme discomfort in close relationships, cognitive or perceptual distortions and odd behaviour, sometimes lead by hallucinations. Often persons with Cluster A personality disorder find it difficult to have or maintain close relationships and tend to have a lack of social manners and understanding.

It is very important to realise that we all show some of these personality traits from time to time. This does not necessarily mean that you actually have a personality disorder. To meet the diagnostic DSM criteria of a personality disorder, these traits need to be inflexible: they can be observed very almost constantly and do not depend on time, place, circumstances etc. However, if you feel that you or your loved one is acting strange and unusual, you might want to seek professional help to see what could be done to help you.

In my next blog, as previously mentioned, I will talk about some of the Cluster B personality disorder in detail.

Esther is an assistant psychologist at Willingness. She works with adults and couples. She has a special interest in mental health. She can be contacted on esther@willingness.com.mt.