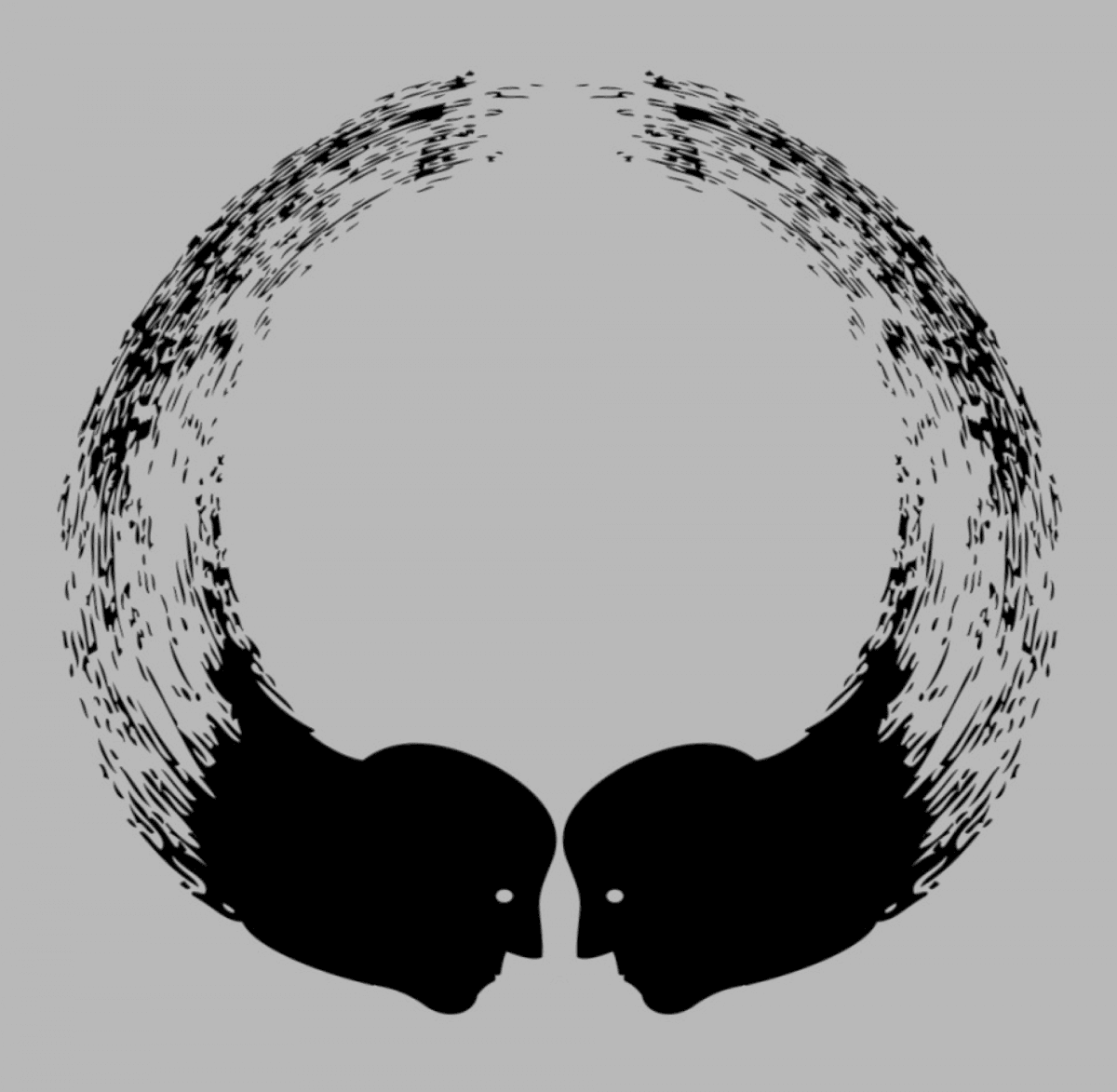 I decided to write a series of blogs in relation to the concept of polarities. Due to the fact that some of these polarities affect each and everyone of us at any given point. This series of blogs will tackle the following polarities:

To begin with, what are polarities? The oxford dictionary describes polarities as “The state of having two opposite or contradictory tendencies, opinions, or aspects.” Polarities lay on a continuum in which there is one polarity on each end. Let’s take on the example of the polarities of good and bad. There are some individuals who tend to prefer to stick to one end of the polarities and consciously rejecting the other.

The choice is obviously quite a personal matter, however what I worry about is; that as individuals we tend to fixate with one end of any polarity. A potential example is – when an individual fixates on being so good in terms of their behaviour. It could occur that they cannot accept any mistakes or any situations beyond their control which can be perceived as bad. As result this individual may develop certain issues such as; depression, anxiety, psychosomatic issues, and stress amongst others.

Rather than fixating to one of the polarities, the ideal is to allow yourself to experience both sides of any spectrum. This course of actions is encouraged as it allows us to form an opinion of either poles. Think of it like this – how can one like the warmth if they never experienced the cold? Also will the human being be happy if there is a constant in relation to their polarities i.e. would we be happy without any changes in season or temperatures? Life around us has a certain rhythm, such as; seasons and temperature changes, life is never static.

It’s almost as if the pattern of the natural world should be mirrored by humans in which we ebb and flow through different polarities whether we like it or not. It sounds like it would be encouraged to allow ourselves to experience the different sides of any polarity in order for one to make sense of the duality and to appreciate the movement through each polarity as it adds value to our lives in general.