The Benefits of Being Bilingual 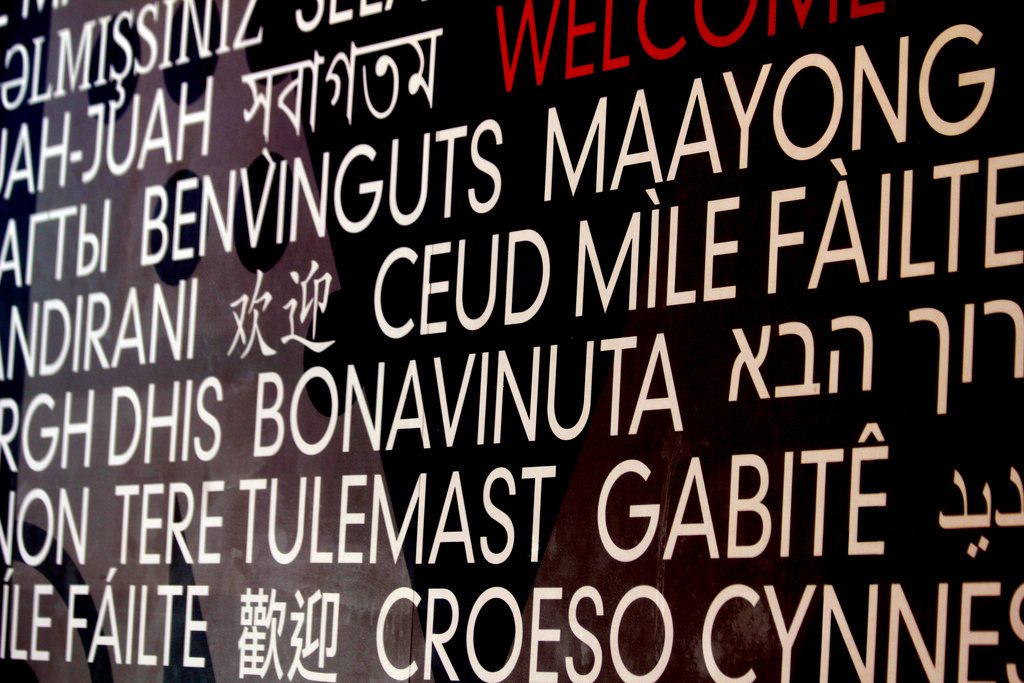 Bilingualism refers to being fluent in (or being capable of using) two languages. The question of when it is better to learn a second language has been in the mind of many parents and researchers alike. Studies show that children are able to learn more than one language in the early years, because as a part of their first year of development, they are especially sensitive to all languages. However, the second (or third) language needs to be nurtured continuously for them to be fluent.

Being a bilingual brings many benefits, such as an increased ability to focus our attention, planning and organizing tasks, and multitasking. Moreover, bilingual people seem to have better reorganization and decision-making skills, due to the continuous switching of two language systems.

It also appears to cultivate empathy, as bilinguals are more sensitive to what language they need to use in different situations, a skill that can be transferable to assessing emotions and interpersonal interaction. Moreover, they are more exposed to cultural diversity, facilitating their integration, due to their openness to multiculturalism.

Lastly, bilingualism seems beneficial in the later days, reducing the risk of developing dementia, as it keeps the brain trained.

Anitha Tata is a Clinical Psychology graduate student from Transilvania University of Brasov, Romania and is currently doing an internship at Willingness. She enjoys exploring new ideas through self-learning and strives to enrich her professional experience by seizing opportunities to work in a multicultural context.