The Effects of Comparing Siblings 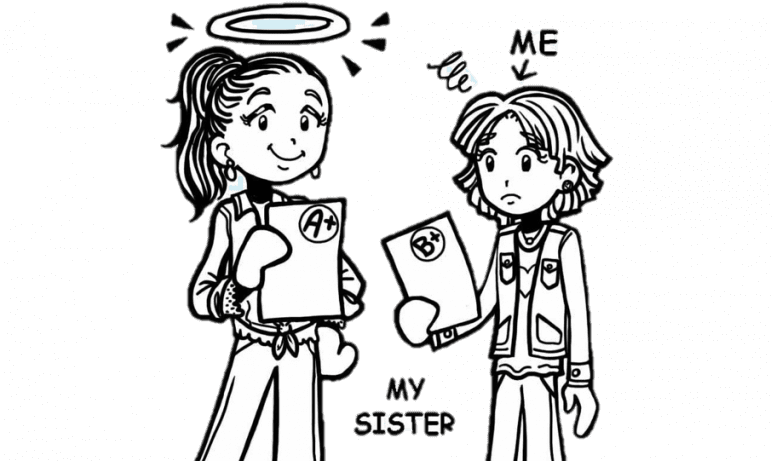 As children grow up, it seems natural for parents to compare them to other youngsters (including their own siblings!). However, many people fail to think about the effect that it may have on kids. Siblings are generally given a similar upbringing; they have similar genetics, they grow up in the same household and they are presented with similar opportunities. Having said that, it is often the case that siblings develop into distinctly different people. This then leads to comparisons being made on their attitudes, habits and life choices.

While comparing siblings may seem harmless, this is often not the case. If sibling comparisons end up shaping the child into someone they don’t aspire to become, this may have lasting mental effects on the victims. This is especially true if the differences are followed by disappointments and judgements from their parents. Here are some lasting impacts that may arise as a result of sibling comparisons:

Thus, parents and guardians need to make an effort to avoid making unhealthy comparisons. Rather than comparing, they can note their child’s strengths and weaknesses, and celebrate the different journeys their children take. As Jensen (2015) has stated, in the Journal of Psychology Family;

“It’s hard for parents to not notice or think about differences between their children. It’s only natural. But to help all children succeed, parents should focus on recognising the strengths of each of their children and be careful about vocally making comparisons in front of them.”

In conclusion, it is important to recognise the differences among siblings. Through this, they will inevitably create an identity of who they want to be rather than who they are expected to be. In a world where people are always comparing themselves to others, let their family and home be the oasis where they can be comfortable just being who they are!

Mandy is a Trainee Gestalt psychotherapist who enjoys working therapeutically with adults on various issues. These include general mental health and wellbeing. She also has experience working with anxiety, victims of domestic violence and eating disorders.