The interpretation of emojis 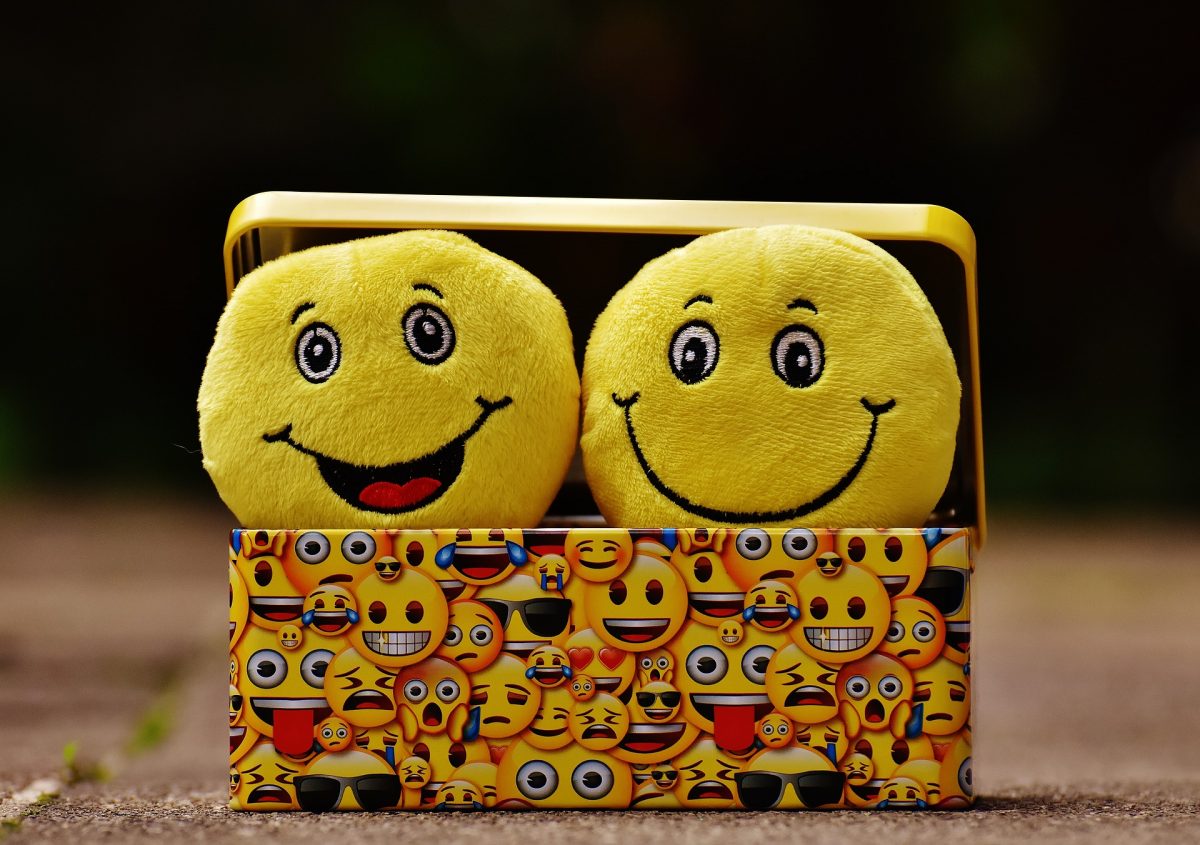 Emojis have become the norm in describing certain emotions and feeling states which aids communication when done through online platforms. Research reflects the common consensus that individual’s use emojis most with individuals who are close to them. Whilst emojis are not

Whilst there are no standard emojis amongst the different platforms – their interpretation can be misleading. Like everything else, perception is key. I am referring to the fact that we all use emojis in manners which suit us. There is no standard definition of what specific emojis refer to and therefore what their interpretation might be. This issue stems from two facts; emojis are not specific enough – it’s interpretation can be taken in several ways, and  no non-verbal communication is being received, thus, it makes it harder to decode emojis. In fact the emoji’s function is to act as non-verbal cues in computer mediated communication. Whilst Lo (2008) found that his participants found it difficult to understand a message without any emojis in the message.

Tigwell and Flatla (2016) found that even within the same communication platform their participants did not agree on the interpretation of emojis. Some researchers also argue that our interpretation of emojis has to do with our egos. In which we ascribe our perspectives and beliefs to the messages of others without understanding that other people perceive messages different to oneself. Therefore it is clear that the meaning conveyed in emojis is relative to the individuals own mico-cultures and the larger cultural context which the individual’s exist within.

The best way to understand what messages are being conveyed to you:

Whilst if you wish to reduce misinterpretations in your online communication: