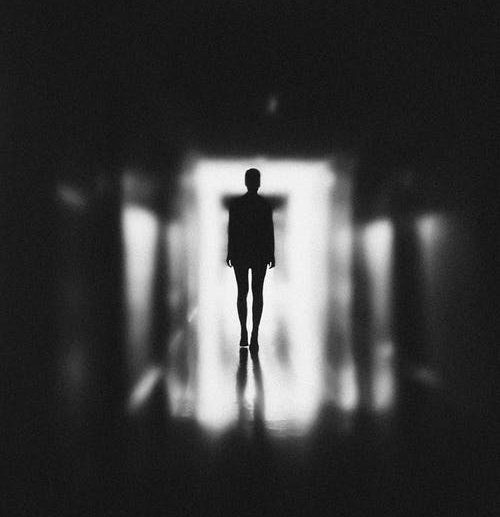 Depersonalisation-derealisation disorder (DPDD) is a mental health condition characterised by persistent or recurring episodes of depersonalisation, derealisation or both. Depersonalisation is where the person has the feeling of being outside themselves and observing their actions, thoughts and feelings from a distance. Derealisation is where the person feels the world around them is not real, as if they are an outside observer of their surroundings. When people experience derealisation, they may feel like they are in a dream or “fog” and the world appears lifeless or fake. Depersonalisation and derealisation can occur on their own or both together. They may last for a few moments or come and go over many years. It is estimated that DPDD occurs in about two percent of the population and affects men and women equally. It tends to begin during early or middle childhood, and it rarely begins after the age of 40 (NHS, 2020).

Momentary feelings of depersonalisation and/or derealisation are commonplace in the general population, with about fifty per cent of people having reported feeling detached from themselves or from their surroundings at one time or another in their lives. These feelings may occur after people have experienced a life-threatening event, consumed certain drugs such as marijuana or other hallucinogens such as LSD, or when people are sleep-deprived or experience sensory overload. These feelings are considered a mental health disorder when they occur on their own, i.e., not as a result of drug use or another mental health disorder, are persistent and recurring, and cause significant impairment in the person’s daily life (American Psychiatric Association, 2013). While people with DPDD have great difficulty describing their symptoms, they remain aware that their experiences are not real but rather are just the way that they feel. This is what distinguishes this disorder from a psychotic disorder where the person believes their feelings are reality.

This disorder often develops in people who have endured severe stress which may be related to emotional, physical, or sexual abuse and neglect during childhood, witnessing domestic violence, having a parent with severe mental illness, having had a loved one die unexpectedly, experiencing war, kidnapping, or even an invasive medical procedure (NHS, 2020). Detachment from reality is a normal mental process that helps the person cope with overwhelming emotions during a traumatic event; however, it becomes a problem when the person has not dealt with or processed the trauma and continues to experience persistent or recurring feelings of derealisation or depersonalisation, even after the environment is no longer traumatic. It needs to be highlighted, however, that in 25 to 50 per cent of cases, stresses are relatively minor or cannot be identified, thus the causes of this disorder are not well understood.

The good news is that the majority of people with DPDD make a complete recovery with treatment and support, especially if the symptoms arise from stresses that can be addressed during treatment, or the symptoms disappear on their own. Treatment of depersonalization-derealization disorder is primarily talking therapy, the aim of which is to help the person make sense of their DPDD, learn strategies to help them manage their symptoms and feel more connected to their world, address any past trauma they may have endured, as well as other mental health difficulties such as anxiety and depression. While there are no medications specifically approved to treat DPDD, medications may be used to treat specific symptoms or to treat depression and anxiety that often co-occur with DPDD.

Although many people with DPDD make full recovery, there is, however, a proportion of people who do not respond well to treatment and the disorder becomes chronic, whereas others become severely impaired because they feel so disconnected from themselves and their surroundings, or because they also have anxiety and depression.

Dr. Ronald Zammit holds a Doctorate in Clinical Psychology from the University of Southampton, has completed Master’s level psychotherapy training in Cognitive Behavioural Therapy at the New Buckinghamshire University in the UK, as well as received training in Dialectical Behaviour Therapy (DBT). He has a special interest in mood and anxiety disorders, post-traumatic stress disorder and other trauma-related difficulties, personality disorders, and compassion-based approaches to treating difficulties related to high self-criticism and shame.