The Pleasure behind the Pain of getting Pierced 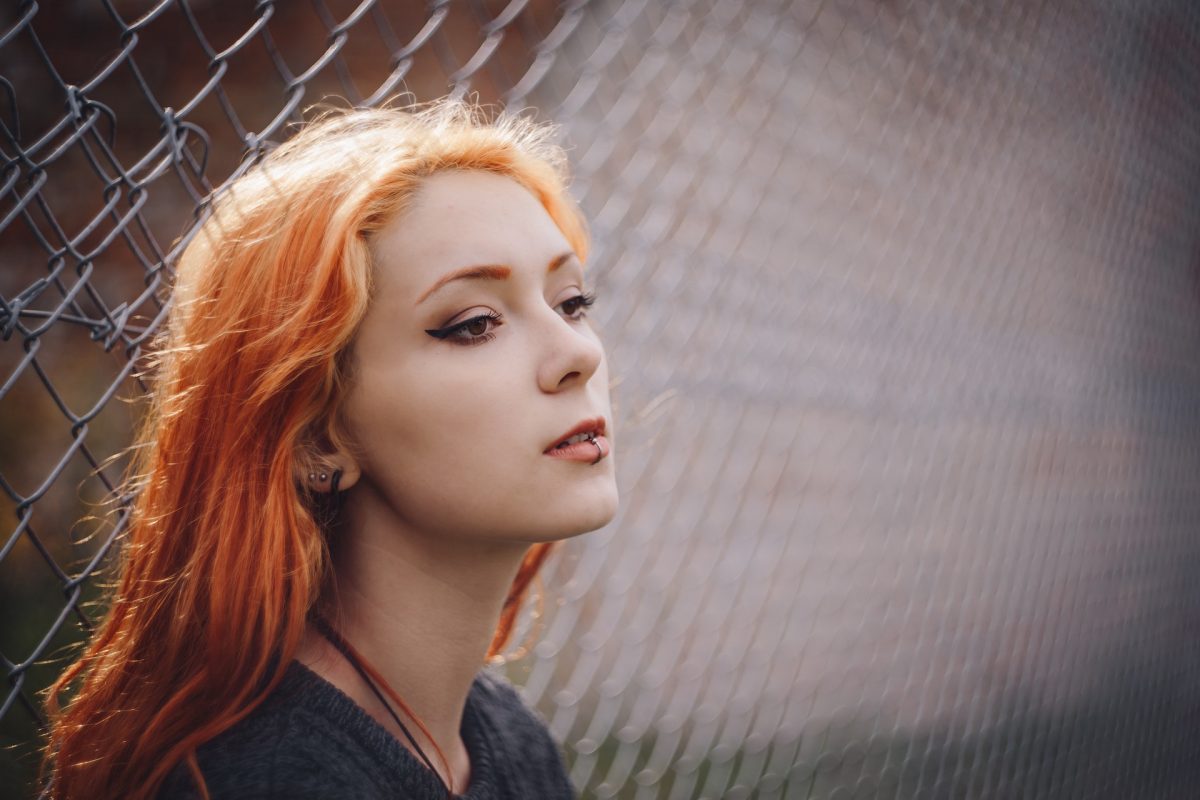 The art of piercing dates back to ancient times, where piercing was usually confined to the ears, nose and mouth. The piercing trend was passed on and transformed through many cultures, scenes and decades, all the way to western mainstream culture where nipple and genital piercings have become more common. What is it that attracts people to piercings? Why do people endure the pain of getting stabbed with a needle and risk complications?

Aside from the factor of aesthetics – the idea of embellishing and enhancing the body with jewellery, there are factors such as sexual enhancement, pain, & shock value together with mysticism which entice people to pierce everything from lobes to labia. Ferguson (1999) explains that according to a survey of 134 readers of Body Art magazine, people not only get pierced because they enjoy the way they look but also because piercing enhances stimulation and sensual pleasure. Some women have reported that they only experienced their first orgasm through vaginal intercourse after getting clitoral piercings. Some people hold various misconceptions around the process of getting pierced. Some believe that individuals get pierced for the enjoyment of pain, or because of sexual deviance, and associate it with adolescence. Others believe that being pierced involves pain and therefore, pierced people might have traits of masochism. However, survey results displayed that 58% were married or in a long term relationships, 79% of pierced individuals were aged 29 or over and fewer than 20% saw themselves as masochistic or other related factors.

In summary, it is suggested that people get pierced for various reasons including liking the way it looks and feels and because the piercings usually provide exciting new bodily sensations, enjoying body alteration, and sexual pleasure.

After finishing her Bachelor’s in Psychology at the University of Malta, Nicola Falzon currently works as part of the Willingness Team, managing Ngħidu Kelma and 360° Events as well as Childminders by Willingness while also being involved in various projects related to sexuality.