The self-fulfilling prophecy in our relationships 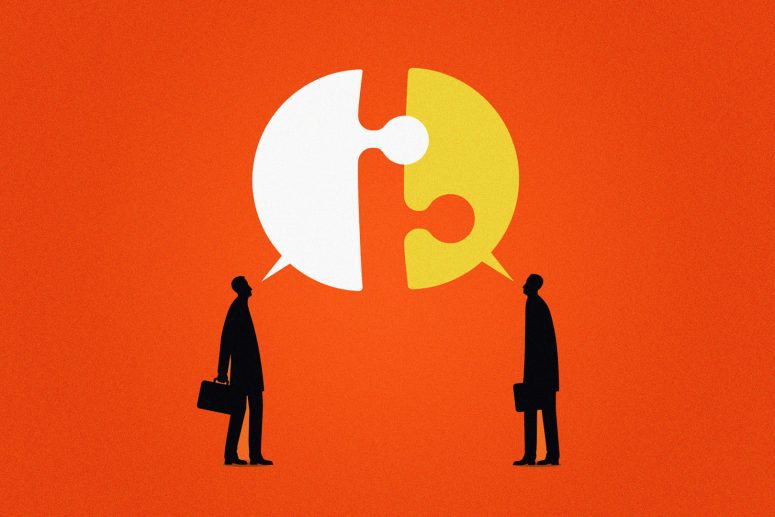 One client that’s been with me for about a year and a half has a history of bringing the topic of interpersonal relationships into our sessions. He’s primarily focused on close friendships and the sense of disconnect he gets in those relationships from time to time. He talks about coffee dates and group field trips in which he expects to have a great time, because we’re supposed to have a great time with our friends, right? Not necessarily, but that’s beside the point.

In any case, my client rarely does have a great time during his social outings. Recently, he started noticing a pattern in his friend group – one person’s relevance is determined by their professional/academic success, and he started attributing his own sense of not belonging to him not being successful enough professionally. He wants to be seen in his professional role, to be recognized for his efforts in his career, but he feels that his very successful friends don’t recognize this part of him.

The central ‘figure’ that arises from the background (or ‘ground’) of this client’s interpersonal relationships is success and validation of success, he sees others as either superior or inferior to him, he admires them and expects to be admired. The word figure, in gestalt therapy at least, refers to a person’s needs at any given time. These needs can range from simple hunger or thirst, to more complicated things like emotional or relationship needs. The ground part of this refers to a background (or ground of awareness) from which these figures emerge.

We could talk about diagnosis here, but that’s not what’s most important for the time being. Gestalt therapy is most interested in the process by which an individual creates reality by choosing from all available information. The focus is on the interpersonal aspects of the individual’s experience, which are observed when we are relating to something or someone. We are interested in how the individual creates his reality in the present, from one moment to the next.

So, although the feeling of disconnect he feels in his friend group could very well be real, it might be a case of self-fulfilling prophecy. A self-fulfilling prophecy is a belief or expectation that an individual holds about a future event that manifests because the individual holds it. What happens is that our beliefs influence our attitudes and behaviors. An example would be a person that perceives themselves as socially inept. This leads to them avoiding social situations and depriving themselves of the opportunity to strengthen their social muscle. Even when they do inevitably find themselves in a social situation, they’re prone to perceiving their behavior as awkward, or even actually acting in an awkward way, thus proving their theory that they are, in fact, socially inept.

We are all prone to noticing the things we desire, need or are afraid of.

Considering this, we could say that what my client sees in the world around him is what he needs or what he’s afraid of, or both. We will naturally be much more open to signals in the environment that are consistent with our assumptions. Namely, if he sees that the world will reject him if he’s unsuccessful, and if he sees himself as such, then he will approach the world this way and will interpret every signal he gets from the world, as something that proves his theory.

For example, if a friend didn’t invite him to a party, he will immediately think it’s because he didn’t finish his dissertation and is thus unworthy of their company. Similarly, someone who generally expects an interpersonal encounter to be satisfying and fulfilling is more likely to perceive interpersonal signals related to mutual well-being than someone who expects to be rejected.

The first step in working toward solving this problem would be finding the pattern and realizing it’s something that is present in many relationships. Then, we would work on increasing awareness of how we help create the world we perceive and, ultimately, we’d slowly try experimenting with different ways of relating with said world.

Greenberg, E. (1999). Love, admiration or safety: A system of Gestalt diagnosis of borderline, narcissistic, and schizoid adaptations that focuses on what is figure for the client. Studies in Gestalt Therapy, 8, 52-64.