What is too much cocaine? 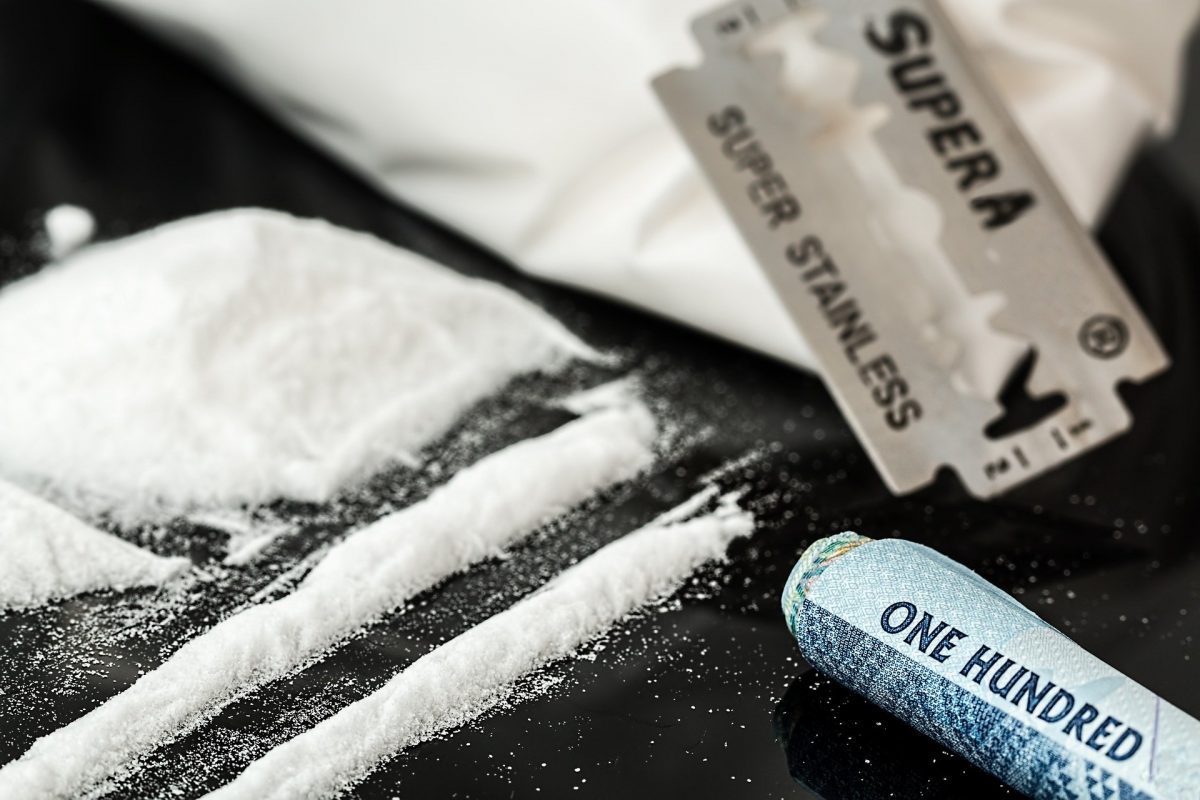 Richards and Lee (2019) state that cocaine use is a major public health issue. In which 20 million individuals worldwide use the substance according to the most recent UN World Drug Report. Locally, cocaine consumption is also an issue in which it was found that Maltese sewage contains 10 times the amount found in Athens.

Some might ask; okay but what’s all the fuss about?

All the fuss is about this –

Individuals who use enough cocaine to end up in the ER usually require medical interventions for tachycardia, dysrhythmia, hypertension and/or stroke. What this means is that cocaine plays about with your heart’s circadian rhythm and can be dangerous.

However, it is difficult to give an estimate of a lethal amount due to the purity levels, other substances mixed in and general health of the individual.

Some might then say – ‘but I only use on weekends!’

Fair enough, however one does not know the purity of the substance and/or if any other extremely dangerous mixing agents are added into what is being sold to the consumer as ‘cocaine’. It is also important to note that cocaine stops the brain from re-uptaking certain neurotransmitters for a long period of time, which ultimately exhausts the brain.  Weekend after weekend of consumption the individual may find it increasingly difficult to regulate his or her emotions without the substance, this is the beginning of an addiction if help is not sought.