Who smokes weed in Malta? 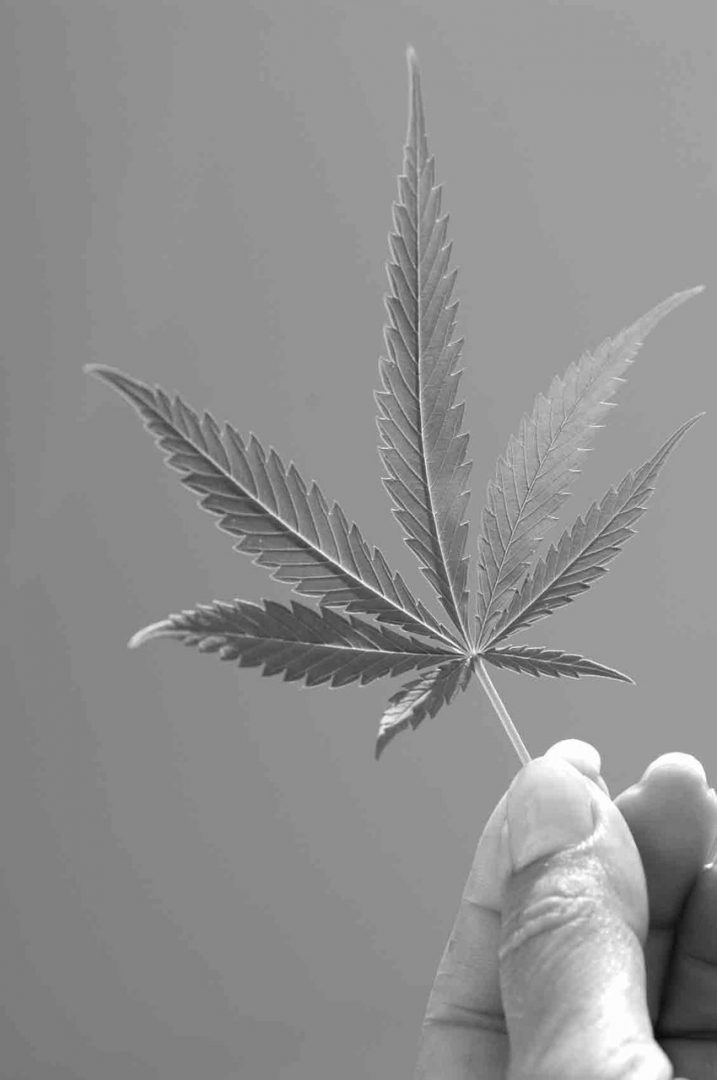 Considering the recent talks on legalizing marijuana in Malta and a systematic increase of countries legalizing it, we should be more aware of this growing social phenomenon.

Cannabis (aka weed or pot), is the most commonly used illicit drug among Maltese aged 18-65 years, around 4% of them reported having used cannabis during their lifetime, according to European Monitoring Centre for Drugs and Drug Addiction. But is it only that, or are only a few people actually admit to using it?

Weed is especially popular among teenagers, who are more prone to addiction, which is why people should acknowledge marijuana’s effects, induced by the substance called THC (delta-9-tetrahydrocannabinol). They include an increased heart rate, breathing problems, impaired body movement and conjunctivitis (red eyes). Psychologically, it alters the perception of surroundings and time, and affects concentration, memory, judgement, decision-making, and sometimes mood swings. Moderate use has not shown severe side effects, the withdrawal symptoms are mild and registered cases of deaths caused by marijuana overdose are unknown. The mental risks of severe use may include hallucinations, paranoia and substance use disorder, meaning that people develop an addiction, and physically, it is as health-damaging as alchohol or cigarettes. The addiction should be addressed by a CBT therapist or support groups for users.

Anitha Tata is a Clinical Psychology graduate student from Transilvania University of Brasov, Romania and is currently doing an internship at Willingness. She enjoys exploring new ideas through self-learning and strives to enrich her professional experience by seizing opportunities to work in a multicultural context.