Why do we Honour Motherhood? 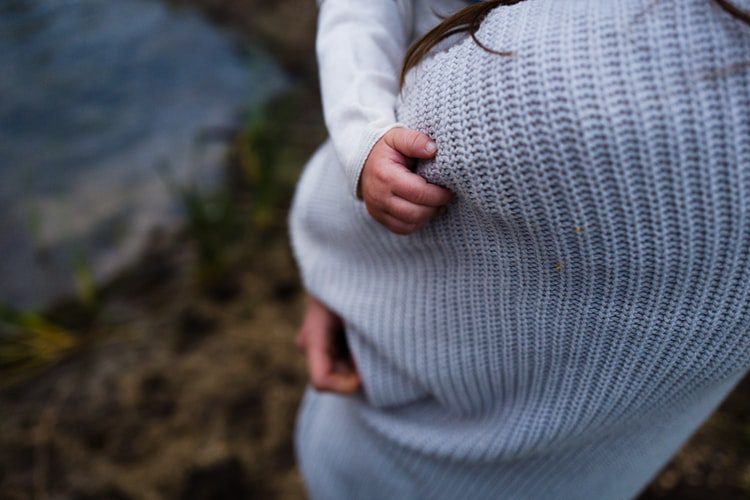 Do you like to question a lot of information such as why is there a specific day dedicated to being a mother? Then you are in for a treat. Mother’s Day is a holiday honouring motherhood that is practiced in different forms and dates throughout the world. In Thailand Mother’s Day is always celebrated during August on the birthday of the current queen, Sirikit. Yet, in the United Kingdom it always falls on the fourth Sunday in Lent. So, how did the world end up celebrating a day of motherhood?

Celebrations of Mothers and Motherhood can be traced back to the ancient Greeks and Romans, who would hold festivals in honour of the mother goddesses Rhea and Cybele. However, the most modern practice for Mother’s Day, similar to how some countries celebrate today is the early Christian festival known as “Mothering Sunday.” Other countries such as the United States date back to the 19th century, before the civil war, a woman names Ann Reeves Jarvis helped start “Mothers’ Day Work Clubs” to teach local women how to properly care for their children. However, the official Mother’s Day holiday arose in the 1900s due to Anna Jarvis (daughter of Ann Reeves Jarvis) after her mother’s death, Anna considered a way of honouring the sacrifices that not just her mother but other mothers made for their children. She hosted events and not long after this idea was adopted by previous states and here, we are.

Now, while dates and celebrations vary, Mother’s Day traditionally involves presenting mums with flowers, cards and gifts. Yes, receiving a gift is nice but have we ever stopped to think about the meaning behind all of this? How about we take a moment to appreciate the sacrifices mothers make and will continue to make. You may believe you had the best mother in the world and that’s great, some people may not have had that opportunity or relationship with their mother for various reason and this is ok too. Celebrating motherhood is as a woman’s right and is something to be thankful for. Now, if you were one of those who do not have a good relationship with your mother I shall repeat, that is ok. How about any other significant woman who was a role model in your life or those extraordinary females out there?

Being a mother takes time, patience, resilience, self-doubt, pain, hard work, sleepless nights, putting a human before you needs (most of the time), years of struggles, years of laughter, years of love and the list could continue. So, here is a shout out to all of the mums out there, single mothers, joint mothers, stepmothers, mothers of adopted or fostered children, mothers of children who have passed away, mothers of pets, grandmothers who look take care of their grandchildren. This day is for you all! Well done for being the amazing women you are and thank you!