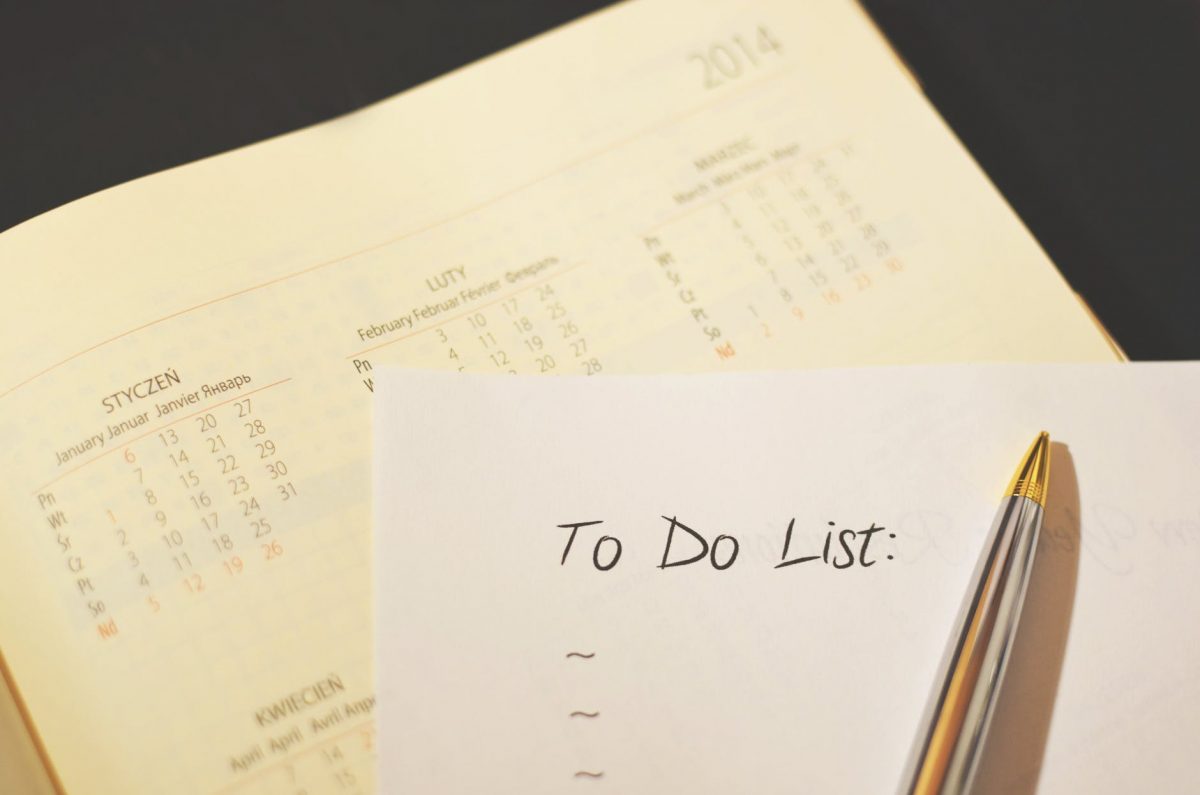 Many people believe that being a perfectionist is advantageous, and most consider having high standards as a positive quality because striving for excellence can show that you have a good work ethic. High standards can also push you to reach your potential and to achieve your goals. The problem with perfectionism though, is that it involves a tendency to set standards that are very high and to make goals that are difficult to reach. Perfectionists tend to put themselves under a lot of pressure and may often feel frustrated or upset when engaging in an unhealthy struggle for perfection. You might often ask yourself why you are a perfectionist when other people are able to accept (what you might consider as) a lower standard of performance and still manage to be satisfied with themselves!

Perfectionism is a topic that often sparks controversy. Some research has shown that there may be an adaptive, or what might be called ‘healthy’ perfectionism that is characterised by being disciplined, motivated and having high standards. This contrasts with a maladaptive or ‘unhealthy’ perfectionism where the perfectionist feels that nothing ever seems good enough and not meeting their standards may make them feel miserable. Studies show that maladaptive traits like beating yourself up for mistakes or feeling like you or others can’t live up to expectations make people feel vulnerable and may cause depression, whilst other studies have shown that adaptive traits like striving for achievement would generally have no effect on a person but may affect some people positively.
Many researchers say that factors that are considered as ‘healthy’ perfectionism like striving for excellence, cannot fall under the title of perfectionism but reflect a trait called conscientiousness – meaning that a person is diligent, careful and guided by principle. Perfectionism, they argue, isn’t simply defined by working hard or setting high goals. It’s that critical inner voice that tells a person that they are not good enough, and that getting poor results means that they are a failure. Perfectionists may not be able to accept anything less than what they aim for. They cannot simply tell themselves that it’s ok for them to feel disappointed and to hope for improvement the next time round. This critical inner voice criticises different things for different people; relationships and/or work, fitness, tidiness.
Perfectionists may have a very specific manner of how things should be done, they constantly spot mistakes that others might not see, spend copious amounts of time just to perfect something and might also procrastinate just to do something at the ‘right’ moment so that they produce the best quality of work, because the most important thing is the end result and not the process. Being a perfectionist might many times feel tiring, but being told to unwind and not to worry, might not be supportive as perfectionists might not see themselves as willing or able to change.
There isn’t simply one factor that may ‘cause’ a person to be a perfectionist, and one cannot generalise. However, some theorists say that people who grew up with parents who did not offer healthy support and security to their children, either because they were very over-protective or the opposite, may raise adults who feel that they need to be in control and cannot make mistakes in order to live a chaotic-free life. The messages we receive as children may at times also be very subtle, but might still influence our behavior in an unconscious way. Other theorists put forward the idea that imperfection might be considered to be synonymous with spontaneity and creativity, which is hard to be experienced and relished by someone who avoids making mistakes. This experience may cause shame, and guilt- because to feel guilty means that there are a set of rules (what is right and what is wrong). Rules regulate life, making it more predictable, which in turn offers security to the insecure grown individual.