Could Gender Roles Be Hurting Your Relationship? 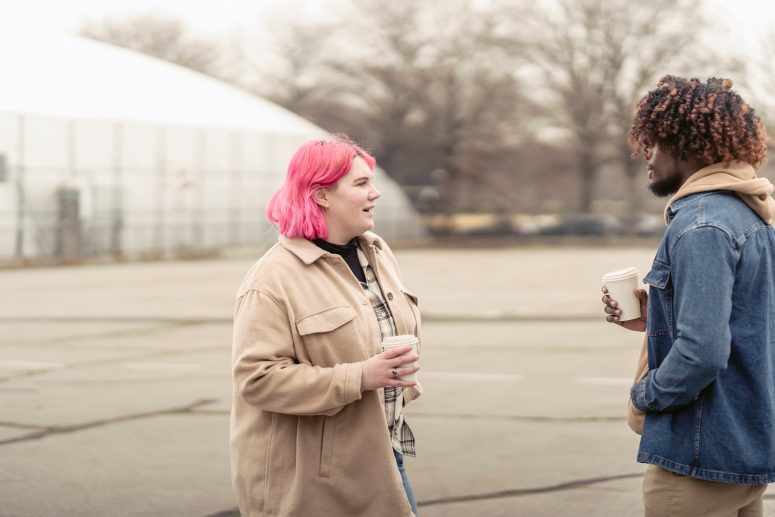 Gender roles encompass the ways that we are expected to think and behave because of our gender. They are often quite stereotypical. In the past, the distinction between men and women was a lot more dramatic. For instance, that women weren’t even allowed to vote! Nowadays, thankfully, things are a lot better, and we are seeing more and more people defying gender norms and living life the way they want to.

However, though massive steps have been taken in recent years to bridge the gap between men and women, we have yet to fully achieve that goal. Many people still believe that men are from Mars, and that women are from Venus. People often still feel like they have to act a certain way to match up with their own and others’ expectations of their gender – which they have to “perform” their masculinity or femininity. And often, society at large expects them to act in certain ways too (Unfortunately, there is very limited research into how gender roles have an effect on the people who identify as a gender other than male or female).

Not only are they outdated, but gender roles can also be detrimental to everyone involved. For example, they can damage the ways in which we relate to and connect with each other.

How can masculine gender roles affect a relationship?

We have been taught that men are natural leaders, that they are inherently more assertive and independent than women (Ellemers, 2018; Men and Women: No Big Difference). Despite what some people may think, biology actually has very little to do with this – it is more to do with the way that society teaches men to behave (Men and Women: No Big Difference).

Unfortunately, men who endorse masculine gender roles are at risk of having their need for interpersonal connection neglected, both in same-sex and opposite-sex couples. This can lead to depression and loneliness (Ellemers, 2018).

How can feminine stereotypes affect a relationship?

We are taught that women are more caring, sensitive, and warm, and that they are more likely to work as part of a team (Bauer, 2015). Again, this has little to do with biology and more to do with the way society teaches them to behave. Women, it seems, may still consciously or subconsciously believe that their partner will like them more if they behave in a deferential or agreeable way (Ellemers, 2018). In opposite-sex couples, research shows that endorsing stereotypes in this way can often lead to the man’s desire for intimacy being given priority over the woman’s achievement ambitions (Hammond & Overall 2015). This can lead to dissatisfaction.

Traditionally, femininity is also strongly tied to ideas of motherhood. Of course, women should always be free to choose not to have children, if they want. However, for women who endorse these traditional gender roles more strongly, but do not have children, this can be a cause of distress in both opposite-sex and same-sex (female) couples, as they may wrongly feel like they are “less of a woman” (Miles et al., 2009).

As a more general point, in any relationship, physical gender stereotypes predicting what a man or woman should or should not be,  (for example, “men should be muscular” or “women should have big boobs”) can lower self-esteem and relationship satisfaction (Eisend, 2019).

In a world that at times seems so obsessed with the divide between men and women, it can be difficult at times not to believe the stereotypes mentioned here. But they are only true if we make them true, and by endorsing this divide, we are neglecting the needs of ourselves and our partners in a relationship. As a society, we all need to make a conscious effort to leave gender roles in the past where they belong. Remember, men and women aren’t too different at all.

If you’re seeking out couples counselling, you can book an appointment here.

Eva O’Byrne is an intern with Willingness Team. She is currently completing a BA in Psychology at NUI Galway.