Erectile Dysfunction: before one starts popping those pills – Part 1 of 4 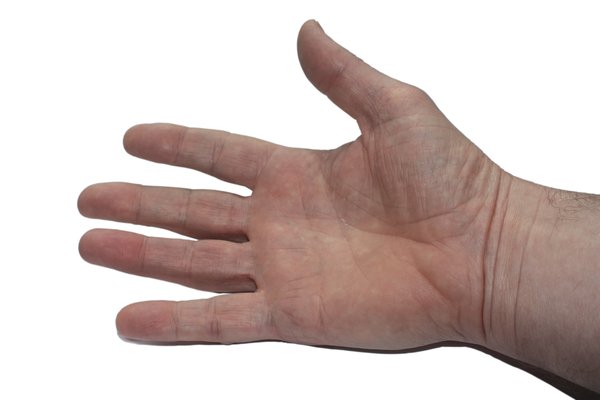 George, a 50 year old man comes to the clinic with his new partner because he is experiencing erection difficulties.  He has heard of a pill that he can take to make it better.  I suggest that before he starts popping pills we check other causes.  Erectile dysfunction can be a symptom of other problems and popping a pill might give George an erection but we would only be working on the symptom rather than the problem causing the erection difficulty.

First of all, one needs to know that all man will experience erection difficulties at least once in their lifetime.  10% of all men suffer from erectile dysfunction for a prolonged period of time.  Recent research also shows that half of men over 40 suffer from some extent of ED.  Erectile dysfunction (ED) is the inability to get and maintain an erection that is sufficient for satisfactory sexual intercourse. ED is also known as impotence.  This is a problem which causes for men to suffer in silence because most men would perceive it as a lack of masculinity and virility.  This leads them to accept it as their new reality and live with it in secret.  One also needs to understand that the older a man gets the softer and less erect the penis gets during an erection.  I always tell me clients about the 5 finger rule.  If you look at a hand with open fingers the thumb, when fully open represents what an erection of a 20 year old should look like, the index finger represents an erection of a 30 year old, which is still erect but slightly lower.  The middle finger shows the angle at which an erection of a 40 year old should look like, ring finger an erection of a 50 year old and pinky an erection at 60.

– Matthew Bartolo is a counsellor specialising in sex & relationships.  He sees individuals and couples with issues related to sexuality, sex, and relationships. He can be contacted on matthew@willingness.com.mt