Has the Age of Puberty Decreased? 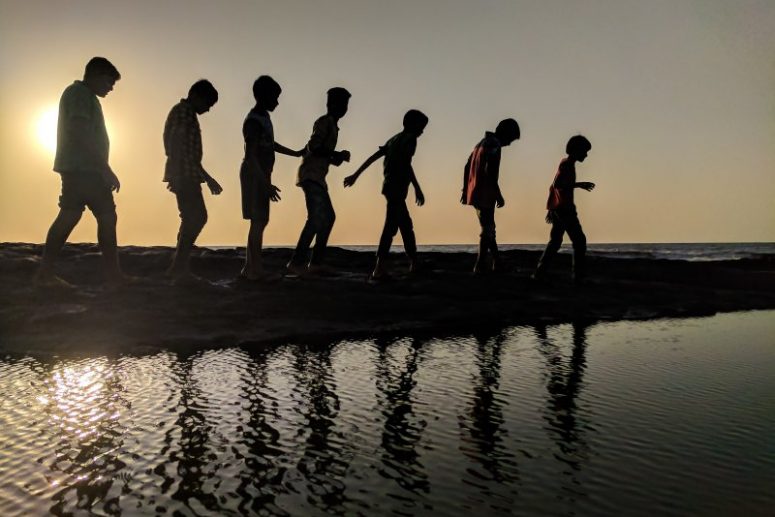 “They’re growing up too fast!” is an expression with which every parent is all too familiar. In what often feels like the blink of an eye, their child goes from needing help tying their shoelaces to learning how to navigate the adult world. However, there is some irony to this particular expression.

For centuries, research has been indicating a slow decrease in the average age at which a child enters puberty. This means that with each new generation, children are indeed growing up faster and faster. While a few centuries ago, a child might have hit puberty at the age of 15, the current average age is 11 for girls and 12 for boys, though it can happen anytime from the age of 8 onwards for girls and 9 onwards for boys (National Health Service UK, 2018).

However, the decline appears to have slowed down substantially in recent decades – for example, one U.S. study (Anderson & Must, 2005), which investigated the age of girls at onset of menstruation, recorded an average decline of 2.3 months in the space of ten years. In fact, many experts believe the decline has now stabilised altogether.

With that being said, a number of factors appear to contribute on an individual level to earlier onset of puberty in a child. One factor that may cause puberty to occur earlier is childhood adversity, particularly if it causes prolonged stress during childhood. For example, a child who has suffered physical or sexual abuse is more likely to enter puberty at a younger age.

Family disruptions, for example if a parent leaves the family when the child is young, can also contribute to earlier onset of puberty. This is especially impactful during the first five years of the child’s life.

Another factor that is believed to play a role is nutrition. For instance, a diet high in protein-rich foods is believed to contribute to earlier onset of puberty. Protein can be found in foods such as lean meats, dairy, nuts and beans. Some research also indicates that children who weigh more at birth may enter puberty earlier, as can girls who have a high percentage of body fat during childhood (Kaplowitz, 2008). There is mixed evidence as to whether the same is true for boys; more research is needed in the area.

Though some of these factors can be influenced by the parent or child, many are out of their control. Still, it is useful to be aware that puberty may start early so that a parent can help prepare their child for what to expect.

There is also a slight chance of long-term consequences associated with entering puberty earlier. Research suggests a link between the early onset of puberty and a slightly higher risk of reproductive cancers (such as breast cancer) in girls (it is a good idea to keep an eye out for symptoms of these, as a general rule). Other consequences could include a slightly increased risk of depression and anxiety in girls and possibly also boys (there is some conflicting evidence on this).

At the end of the day, no two children are the same, and as long as they are happy and healthy, the exact age at which they enter puberty shouldn’t matter too much. There are a great many factors that contribute to the wellbeing of a child, and the age at which they enter puberty is only one small factor among these. The important thing is that they get love and support from their parents, guardians or loved ones to navigate what can often be a challenging and confusing time in life.

If you think you or your child would benefit from professional support on the matter of pubserty, you can find help here.

Eva is an intern with Willingness Team. She is currently entering her final year of a BA in Psychology.