I am Having Consistent Panic Attacks 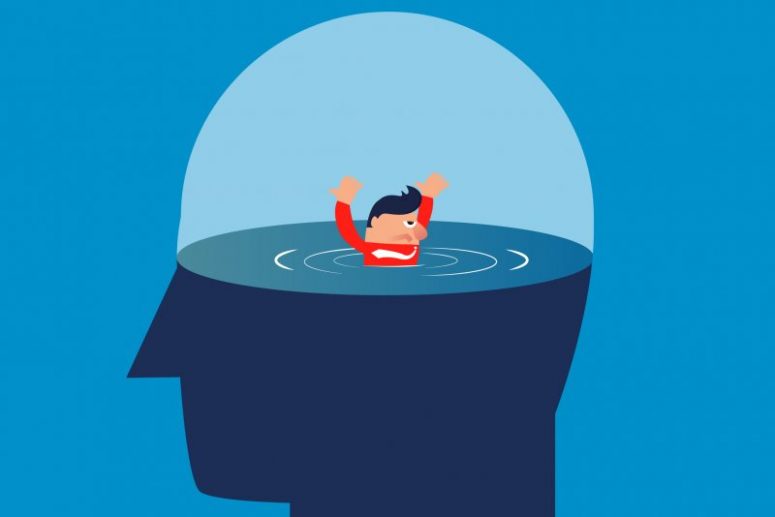 Anxiety is part and parcel in our set of feelings and emotions incorporated into our lives. However, when anxiety blows through the roof and turns into a panic attack, that is where behaviour becomes concerning. This article identifies what a panic attack and panic disorder are.

What is a Panic Attack?

Panic attacks are characterised by an overwhelming and paralysing sensation of intense fear and anxiety. It happens when the level of fear and anxiety has reached its peak, resulting in difficulty in breathing and a pounding heart. Symptoms can often include chest pains, nausea, sweating, numbness, shakes and trembles, dizziness and the dreadful feeling as if you are dying (Smith, Robinson, & Segal, 2020).

Panic attacks are often triggered by situations where one feels in threatening danger and there is no escape. Some are triggered without any known cause and some become so persistent that a panic attack develops into a panic disorder.

What is a Panic Disorder?

According to the 5th edition of the Diagnostic and Statistical Manual for Mental Disorders (DSM-5) panic disorder is described by a high frequency and consistency of panic attacks that are not associated to specific situations which may trigger the panic attacks, and the consistent anxiety of potential incoming panic attacks (APA, 2013).

Females are more likely to be diagnosed as having a panic disorder than males, and development often starts in adolescence (Davison, Johnson, Kring, & Neale, 2012).

How to Deal With or Control Panic Attacks

The first point revolves around breathing. Having a steadier rate of breathing can lower the heart rate and prevent a sense of being overwhelmed. Knowing how to and when to slow the breathing rate can give the person a steadier grip on their current state and situation.  Breathing techniques coupled with yoga and meditation further improves the chances of downgrading the severity of the symptoms.

The second point is about exercising. Regular exercise acts as a reliever to anxiety, and promoting the likelihood of having more stable emotions. Having a healthy social circle can help with the symptoms depending on the quality of social support received from peers, family members and friends.

The final point is engaging in therapy, ideally Cognitive Behaviour Therapy (CBT). This form of therapy focuses on the thought patterns that lead to having panic attacks and the unhealthy attitudes and thoughts that sustain them. CBT allows us to make sense of these unhealthy thought patterns and to morph these thoughts into more positive thoughts that help to prevent panic attacks, for example “I will be ok”, “This situation will not kill me”, “I can overcome these feelings” (Smith, Robinson, & Segal, 2020).

The above mentioned points are only a few out of many strategies. Panic attacks can be a brutal and terrifying experience. However, the above strategies provides hope to the people suffering from panic disorder to gain control over their panic attacks and downgrading the severity of their symptoms; providing them the opportunity to stand their ground.

Lyon Vella is a Psychology graduate at the University of Malta, currently pursuing a Masters in Gestalt Psychotherapy and a Volunteer within Willingness Team.