Is Love Just Another Drug? 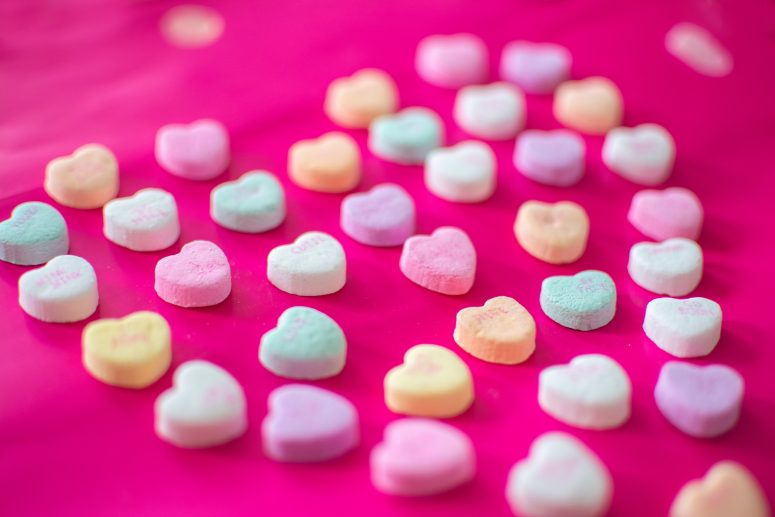 Any type of addiction can be very harmful. Very often, the symptoms of intense romance resemble those of addiction and include euphoria, craving, dependence, withdrawal, and relapse. This is especially true during the early days of love known as the ‘honeymoon phase’. Very often, during this phase, you become chemically obsessed with the partner and you experience an influx of sex hormones and an adrenaline rush. Such feelings tend to boost the levels of euphoria which, usually, slow down or disappear completely after 1 or 2 years.

Love can be particularly viewed as an addiction when it turns out to be harmful, as in the case of abuse, and you still would not be able to avoid it. Feeling desperately alone when not in a relationship and trying to replace and ex-partner straight away, can also be viewed as a form of love addiction. This can be severe to the extent that you want to spend all your time with them and develop obesessive thoughts and behaviour.

As is the case with drug addictions, you may experience a rush of euphoria each time you meet the person you are madly and deeply in love with. Research shows that the intense feelings of romantic love affect the brain in the same way drugs like cocaine or powerful pain relievers do. In fact, both cocaine and the intense desire of romantic love activate dopamine, the chemical in the brain that makes you ‘feel good’. Simply thinking about your beloved one can target pleasure down the neural pathways and cuddling reduces fear and anxiety levels, and lower one’s blood pressure.

What goes up must come down

Usually, immense pleasure is accompanied by immense pain. Upon abrupt termination of such a relationship, desperation, grief, and depression may follow. This is usually accompanied by high levels of the stress hormone cortisol which causes muscles to swell and produces an awful feeling. Just as with drug withdrawal, this may also lead to lack of appetite, difficulty sleeping, and an intense obsession over your former partner.

The Post-Break Up Feels

Although the experience of these states might not necessarily be harmful, the impact can still be a negative one. In fact, sometimes,  painful breakups require treatment, ranging from therapy to antidepressants. Romantic love is also viewed by some as a natural addiction that evolved millions of years ago. Evidence also suggests that the brain might contain anti-love networks that help us become less attracted to someone we used to feel really close to.

Following a breakup, the chemical addiction would still be present and this more difficult than adjusting to being single. Therefore, make it a point to take good care of yourself and understand yourself.

Johanna Cutajar is a Master in Counselling graduate from the University of Malta. She works with children and adolescents as a counsellor within the education sector on a variety of issues including relationship issues, trauma, bereavement, transitions, and general mental health.

Beall, A. (2017). Addicted to love? Craving comes in two forms, and both can hurt. Retrieved from https://www.newscientist.com/article/2129208-addicted-to-love-craving-comes-in-two-forms-and-both-can-hurt/