My Experience With Willingness 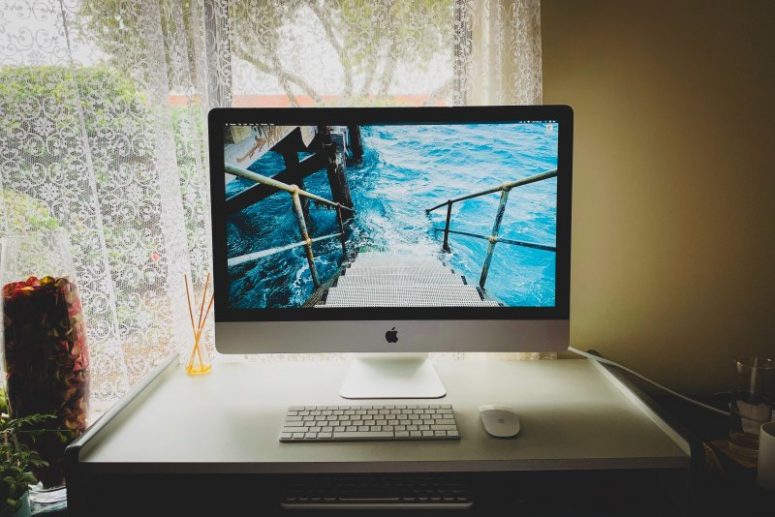 You know those lists we sometimes make for fun, like the plans for the year ahead or the summer bucket lists? Well, I don’t know about you, but mine are usually pretty short-lived! I write them, I put them away somewhere, and I forget about them.

Earlier this year, in anticipation of entering the final year of my undergraduate degree, I wrote one such list. A list of all the things I wanted to learn over the summer. It was ambitious, to say the least! So, I put it away, and forgot about it for a time.

Shortly after that, I noticed an advertisement for the Willingness International Internship on the EFPSA website. I figured it was a long shot, but I decided to apply, and to my surprise I was accepted!

Fast-forward to the beginning of July, and I am sitting nervously in front of my laptop, waiting for the first Zoom of the internship to begin. I was soon put at ease when the Zoom started, as the whole team was so friendly, and people were joking around with each other. I had this perception that “professional” goes hand-in-hand with “boring”, but this was certainly not the case with Willingness! Introductions were made, we played some ice breaker games, and all in all it was a lovely evening.

Though we started out slowly, it wasn’t long before things got intense! I was based in the Sex Clinic along with three other interns. I thought it would be difficult to get to know them over Zoom, but with all the time we spent having our own video calls in the run-up to the deadlines, it happened almost automatically. It’s always nicer to work when you have friends there!

Most of the first month was spent conducting a systematic review of the effectiveness of game-based learning in sex education. I hadn’t much knowledge of game-based learning or systematic reviews, but with the help of the Willingness team and the other interns, I learned a lot. We learned how to use new software to review papers, and we even created our own sex education game! That was one of the highlights of the project, for me.

Our second month was spent conducting an audit of premature termination rates at the Sex Clinic. Out of the two projects, I preferred this one, as I enjoyed analysing the data from the therapists’ notes and extracting statistics from it. We had a bit of trouble figuring out which software was best to use for this, but in the end we managed. I’m really proud of our end result!

Aside from working on the projects, we had lots of workshops and meetings with different professionals throughout the internship. We attended team meetings for the Family, Health and Sex Clinics, as well as multidisciplinary meetings. My favourite part of these meetings (in fact, one of my favourite parts of the internship) was the case reviews. It was so interesting to hear all about the intricacies of real cases that the professionals were working on! In some of our meetings with the Internship Manager, we also got to split into groups and discuss cases among ourselves, which I really enjoyed.

Recently, I went back and found my summer to-do list. I was amazed at how many goals I had taken steps towards achieving without even realising it. That’s not to mention the amount of things I learned that weren’t even on the list!

With everything being online, it would be easy to feel sad that I didn’t get the chance to visit Malta in person this summer. But honestly, after spending the year limiting my movements and communicating mostly online, I don’t know if I would have had the courage to apply for the internship if it meant going abroad for two months! Looking back now, I’ve learned so much, and met a lot of amazing people through Willingness, who I hope to see again at some point. I’m incredibly glad I did decide to apply for this internship, and it will definitely encourage me to get involved in more things like this in the future.

If you want to learn more about Willingness internships you can reach out here.

Eva O’Byrne is an intern with the Willingness Team. She is currently completing a BA in Psychology at NUI Galway.