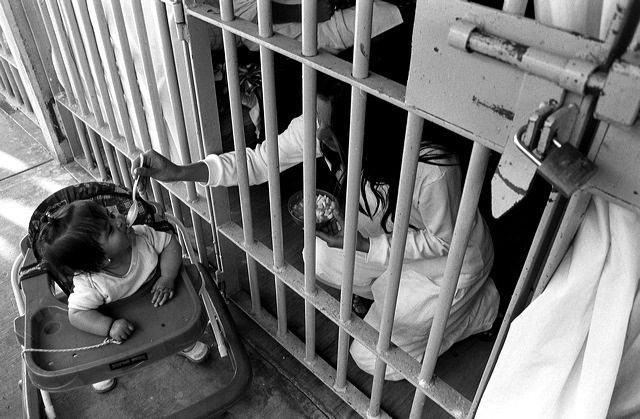 Children who have a parent behind bars, incarceration are not just a sentence served by a single individual. It’s a reality that resonates through the whole family. The guardian who remains behind often faces extreme financial and emotional struggles. Furthermore it is the likelihood that parental incarceration is associated with drug and alcohol problems, and violence in children.

Studies suggest that it makes a difference whether the child has had their incarcerated parent in their life before or after they have been sentenced in prison. It also has its implications if the child was present when the parent was arrested and the commotion that came along. On the other hand children who have had their parent already in prison in their early stages express that they went through confusion when asking where the other parent is. Recent research shows that children with an incarcerated parent are at greater risk of dropping out of school, taking up delinquent behavior and ultimately being locked up themselves. Moreover it is indicated that men would be less likely to commit repeat offenses if they could form strong bonds with their children. Having said this is it important that there is a proper evaluation and assessment by those involved on how beneficial it is and also the frequency of the visits towards the child’s mental and physical health.

In the second part of the blog I will go deeper in how children suffer due to imprisonment of a parent from birth up until teenage years.