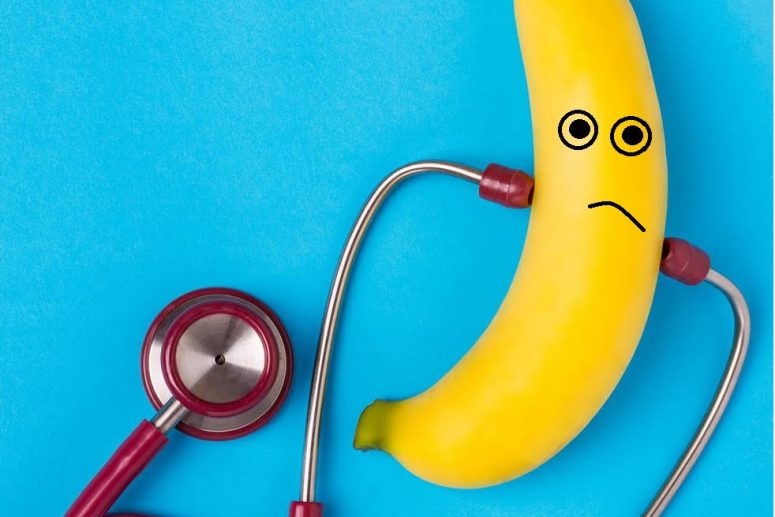 When we encounter the subject of Sexual Dysfunction, it can bring several rumours and  misinformation. They are a heterogeneous group of disorders characterised by a significant impact on a person’s ability to respond sexually or to  experience sexual pleasure. A person may have several sexual dysfunctions at the same  time. These may include male delayed ejaculation, male erectile disorder, female  orgasmic disorder, and female sexual arousal disorder amongst others. Let us look at  some sexual dysfunctions myths we may encounter.

While the likelihood of dysfunction rises with age, issues can arise at any moment after  puberty.

No matter your age, every issue requires a complete assessment. Although the  likelihood of sexual problems rises with age, sexual dysfunction is never normal. Both  men and women should anticipate having a healthy, active sex life well into their 70s  and 80s. Precaution, vigilance and treatment used appropriately can facilitate this.

Myth 2 – Treatment starts only when it is severe

Any issue that adversely affects a couple’s sexual health and compatibility needs to be  addressed.

Even simple issues can be successfully resolved. They do not need to become serious  before either men or women seek assistance. Sexual dysfunction is a concern for  couples, and incorporating the partner in the diagnosis and treatment can greatly  enhance the outcome.

Myth 4 – Sexual dysfunction is in the mind

Our physical and mental health are intertwined, either one affects the other. What  happens mentally affects the body in some way, however, it is common that there is a  medical reason for sexual dysfunction. There are sexual issues that are caused by  psychological problems, but for the most part, the issue is physical rather than  psychological. Most often, professionals working in the field would first rule out any  possible physical issues before moving to psychological treatment.

Myth 5 – Dysfunctions result from not being attracted to the partner

This is not usually the case. Although we can say that relationship variables can affect  sexual function, research has found that most men with sexual issues still find their  partner attractive, and hence there might be an underlying issue, causing sexual  dysfunction.

Several myths regarding sexual dysfunctions have been discussed above. Lifestyle  choices such as poor diet, inactivity, alcohol use and smoking are just a few of the most  common risk factors and behaviours associated with these issues. Sexual dysfunctions  can be prevented through risk reduction and lifestyle modifications, but when they do  occur, there is support available.

Charlot Cauchi is a Gestalt Psychotherapist at Willingness. He has experience working  with adult clients with mental health difficulties, anxiety and depression, loss and grief,  traumatic experiences, stress and relational issues.