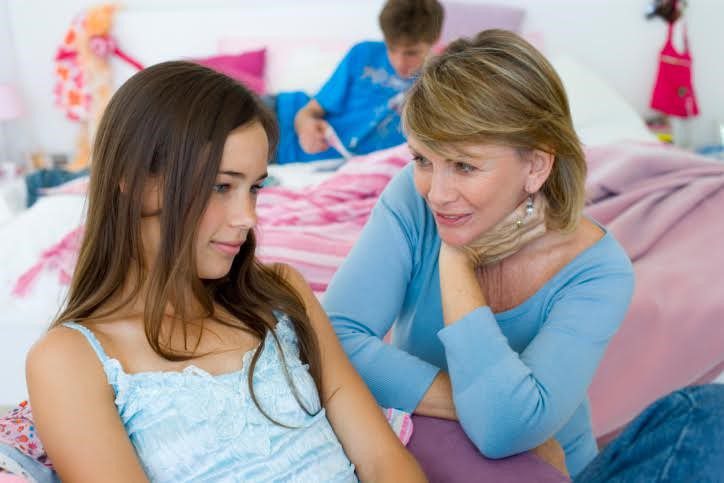 “Who are you to tell me what to do? This is what I said and this is what I’ll do!!!”Have you ever heard these phrases? We can all admit that we have been through similar times. Most parents of teens will say that they’ve heard such phrases daily.

During the teen years, youngsters start searching for their identity; in that, they start considering career options, academic paths, and hence, getting to terms with their limitations. So during this period of growth, ideally parents should take a small step back and let their children develop their own unique personality. However, they should be the guiding hand along the process to help them learn what is right or wrong. Some suggest that parenting teens ideally is about focusing on the relationship by being open to conversation. If teens feel that their parent is distant and not understanding, they can easily turn to their friends for advice, which is not always the best feedback they can get. In other words, the focus of teenage years should be on maintaining a good relationship, by investing in time together, when the teen is in the mood. Although it is always good for the parents to tell their children about possible risks, most teens would know these already.  Usually teens see the parent as their role model even though they won’t always admit it.  This is why it is also suggested to lead by example instead of giving one’s teens long speeches. Being a leader, calls for the leader to do the task first for others to follow. There may be various conflicts between parents and teens. It is okay to let them make mistakes, everybody makes mistakes but it is the parent’s duty to encourage and motivate their children to blossom.