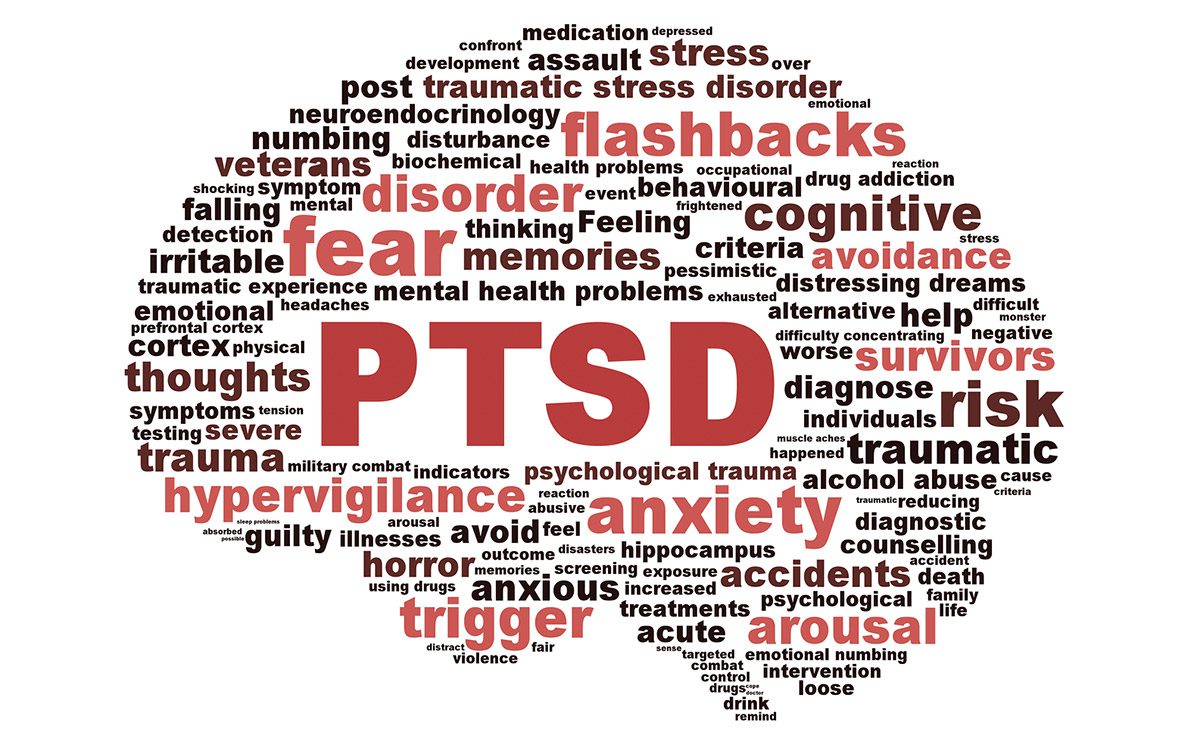 Post-traumatic stress disorder is commonly known as PTSD. What is PTSD? According to the Diagnostic and Statistical Manual 5 (DSM 5), PTSD involves a specific set of characteristics.

Another characteristic involves intrusive symptoms such as recurrent nightmares or distressing dreams related to the event or flashbacks of the event itself. Another characteristic involves persistent avoidance of stimuli that are associated with the trauma such as not going to the place where the trauma happened or avoiding that route on the way to work. Another symptom includes negative changes in the mood and thoughts related to the traumatic event such as forgetting vital aspects of the event. The last criteria are heightened arousal to stimuli, such as sleep disturbance and hypervigilance. The DSM 5 characterises these disturbances as causing clinically significant distress and impairment in social, academic ways of functioning. However, PTSD can manifest itself, uniquely in different individuals as it depends on the severity of the trauma.

Different treatments for PTSD have emerged such as play therapy, cognitive therapy, exposure therapy and eye movement desensitisation and reprocessing (EMDR). Reaching out for help is an ideal way for the individual to control PTSD.

You can visit her profile on: https://zme.tec.mybluehost.me/willingnessmt/team/danica-cassar/