Reasons Why I Feel Bored 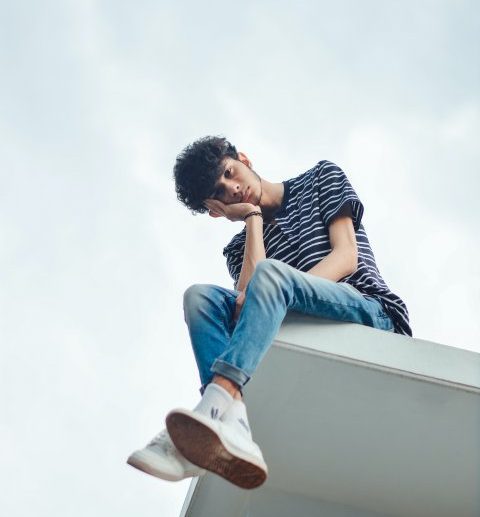 Why do we hate being bored and what does it even mean? Being bored is the feeling of having nothing to do and something that leaves us in an unpleasant emotional state and can lead to difficulty concentrating in the current activity and general lack of interest in the task.

Everyone suffers from boredom in their lives as it is a universal experience. A 2017 survey, in America shows that between 30% and 90% of American adults’ experience boredom at some point in their daily lives, whilst youths are at 91% to 98% (Chin et al., 2017). Men rated higher boredom than women. A blog in ‘Psychology Today’ made some very interesting reading in relation to boredom.

A few causes of boredom are summarised below:

Some people are more likely to be more bored than others. Individuals with a strong need for novelty, excitement, and variety are at a high risk of boredom. Those who like to try exciting new things such as skydiving are likely to find that the world moves too slowly and the need for external stimulation can explain why some people are more prone to being bored.

Boredom is linked to problems with attention, what bores us usually is due to lack of engagement or stimulation. It is hard to be interested in something you cannot concentrate on. People with chronic attention problems, such as attention-deficit hyperactivity disorder (ADHD) have a high tendency for boredom.

People who lack self-awareness are more prone to boredom. Someone who is bored is unable to express what they want or desire to do. Trouble describing how you are feeling and to know what will make you happy can lead to boredom and by time not knowing what we are searching for means that we can fall into existential boredom (Eastwood, 2012). This, is also linked to the next cause.

Individuals lacking the inner resources such as amusement skills, ability to sit with their thought and others, to try to deal with their boredom they will rely on external stimulation and the external world will always fail to provide enough excitement.

People feel bored when they feel trapped, in turn feeling trapped is a big part of boredom. The feeling of being stuck in a situation you do not control and where your wishes are not being attained to. For example, adolescence is a period of time for boredom, mainly because children and teenagers are not given control over what they want to do, thus they feel trapped.

Boredom is a modern luxury, boredom was non-existent until the late 18th century, our ancestors had to spend most of their days securing food and shelter so, there was no room for boredom (Spacks, 1996). However, it is important to note boredom is not all bad, boredom can also have its benefits. Nietzsche suggested that we should value boredom as a motivation towards achievement. Boredom can be a catalyst for action, it can provide an opportunity for self-reflection and thoughts about what we can do to change it. It can also be a sign that the current task is a waste of time thus not worth continuing.

Spacks, P.M., (1996). Boredom: The literary history of a state of mind. The university of Chicago press.