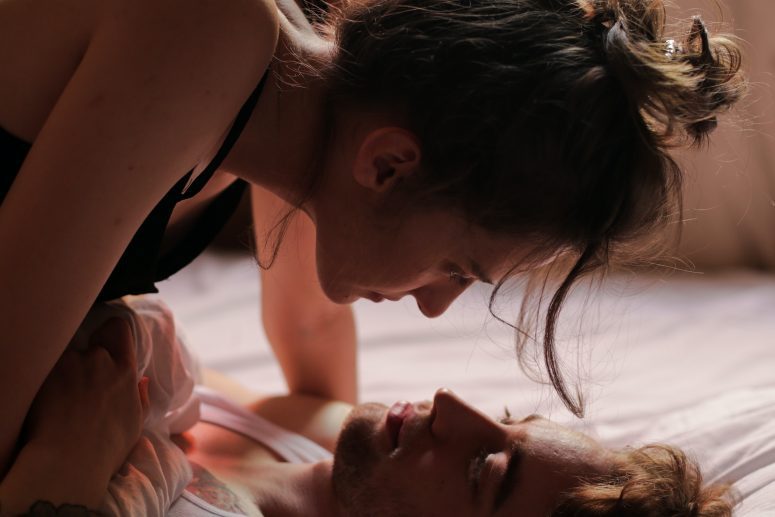 Humans are by nature a highly sexual species. To deny our sexuality is to deny our humanity. Only by embracing our sexuality in its full expanse can we come to terms with what it means to be human.

Sex addiction is a proposed psychological disorder in which people engage in excessive sexual behaviours that lead to a negative impact on their lives. Although it is a commonly used concept among people and professionals alike, not all psychologists agree that hypersexuality is a disorder. It is not mentioned in the Diagnostic and Statistical Manual of Mental Disorders DSM-5 but a similar disorder known as compulsive sexual behaviour disorder is included in the International Classification of Diseases (ICD-11), published by the world health organization.

Why is there such disagreement among professionals?

It turns out that the two criteria used to define sex addiction – negative impact and excess – are hard to pinpoint.

Firstly, it is not clear that the negative impact reported by self-identified sex addicts actually stems from their sexual behaviour. Plenty of people with high levels of sexual activity seek out therapists with symptoms of psychological distress, but there are also plenty of others who feel quite satisfied with their highly active sex life.

How much sex is too much sex?

The reason the professionals settled on more than seven as their definition of “excessive”, is that patients seeking help for their sexual addiction typically report sexual activity in that range. However, Carleton University psychologist Joshua Peters and colleagues point out that it is quite likely that a fairly large percentage of the population would meet this criterion for sex addiction.

The Archives of Sexual Behaviour

Also consistent with previous research, the data from this study showed that the frequency of orgasms decreased as people got older, especially after around age 45.

Instead, the finding that solo and partnered sex are positively correlated suggests that sex drive is an underlying factor. In other words, people vary in how often they want to have sex. Those with relatively low libido can meet their needs either through partnered sex if they have a partner or through solo sex if they’re single. However, those with a high sex drive tend to need a sexual outlet beyond what their partner can provide for them.

What percentage of the population has this sort of high sex drive?

The data from Peters and colleagues’ study showed that up to a quarter of males and a tenth of females reported a total sexual outlet (orgasms achieved through either partnered or solo sex) greater than seven times per week. If a quarter, or even a tenth, of the population, experiences orgasms at this rate, there’s no justification for calling this “excessive.” Whenever we talk about “normal” behaviour, we have to keep in mind that this term entails a wide range of values. Some people have little or no interest in sex, others want it once or more per week and others want it once or more per day. There is simply no reason, other than a negative attitude about sexuality, to deem a certain frequency of orgasm as “excessive.”

People pick up on the sex-negative attitudes that pervade their society, and they feel guilty about their natural sexual desires. Healthcare professionals, in turn, focus on the “excessive” sex behaviours of their patients, seeing that as the problem rather than helping them embrace their sexuality as not only normal but also healthy.

Humans are by nature a highly sexual species. To deny our sexuality is to deny our humanity. Only by embracing our sexuality in its full expanse can we come to terms with what it means to be human.