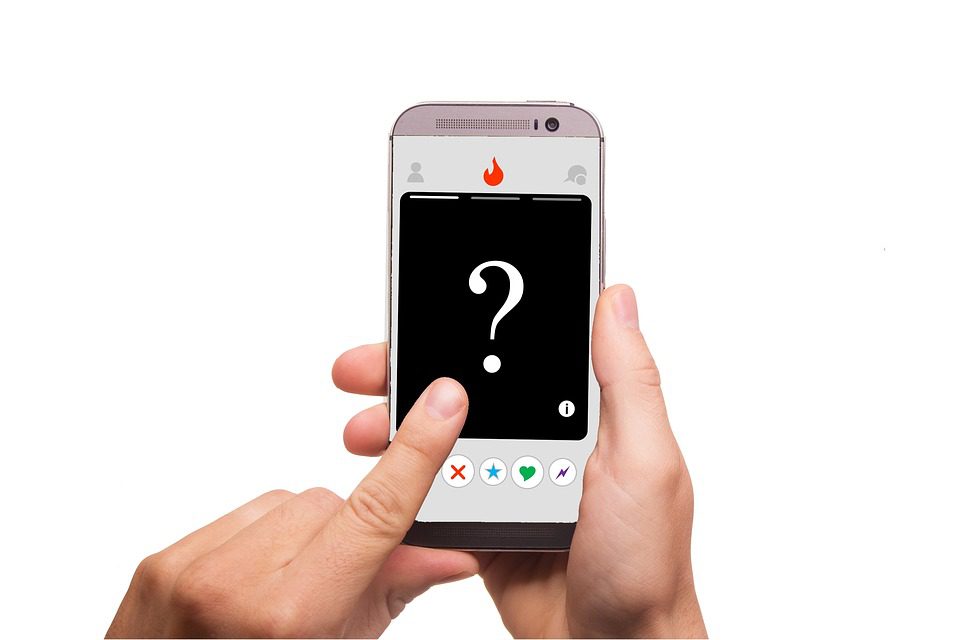 Tinder is a location-based social search mobile app which is most commonly used as a dating site. It offers the users to either like (swipe right) or dislike (swipe left) other users’ pictures. If both users like each other, they can chat. That is what is called a match.

It is estimated that 50 million people worldwide use tinder, though concrete figures are not available. This number gives rise to the question, whether traditional dating is old-fashioned and apps like tinder are the dating scene’s future.

Tinder’s global popularity has rapidly increased over the past years. Post-traditional love, a term coined to oppose the traditional model, which had been common in the 19th century, focuses on chasing the perfect relationship and opening negotiations about new rules and limits.

The constant availability of potential partners online can be a double-edged-sword. On the one hand, it opens a whole new world and offers various opportunities to meet a beloved person, on the other hand, the new territory of dating apps might be confusing to some. Tinder is still rather associated with casual sexual intercourse than with serious, stable relationships. So, if a person is looking for a long-term partner, is Tinder an option?

Timmermans and Courtois (2018) recently conducted a study regarding the behaviour of Tinder users. Their results show, that more than a quarter of offline Tinder encounters result in the formation of a committed relationship. This indicates that Tinder is more than just a hook-up application. However, it is good to keep in mind that matching with another user on Tinder does not necessarily guarantee that an offline encounter is going to take place.
Research suggests that motivations play an important role regarding Tinder outcomes. As one can expect, having a highly sexual motive was positively associated with reporting a higher number of one-night-stands and casual relationships, whereas having a relationship motive was negatively associated with this outcome.

This mainly only shows one thing: As in reality, every encounter and every relationship is as unique as the two persons whose ways are crossing. If a person has certain motives in real life, it is likely for them to have the same motives when interacting on the internet as well. It is crucial not to treat dating apps as more than they actually are: a platform to meet people. Also, no one should push themselves into the usage of dating apps, if not feeling comfortable with it. Because even though Tinder might represent a considerable percentage of romantic encounters, it is not the only option. Dating apps can be seen as an optional addition to the dating scene and not as the only option.
Furthermore, people using dating apps should not be judged by others for doing so. The internet continually gains in importance in people’s life nowadays and is involved in nearly every part of it. So, it is just logical that it would affect dating as well. Therefore, people using dating apps should not be stigmatized.

To sum up, dating is something very personal and individual and therefore cannot be generalized. What might be desirable for one person might not be wanted by another – as the usage of Tinder, for example.
After all, dating is about having fun and enjoying each other’s company. And Tinder is surely not the only option; that cute man or that cute woman you see from time to time at the bakery will surely be flattered if you compliment him or her in a friendly way and might even want to go out with you.

Marie Anderlik is from Germany and just finished her undergraduate program in Psychology. She is currently working as an intern at Willingness Hub.