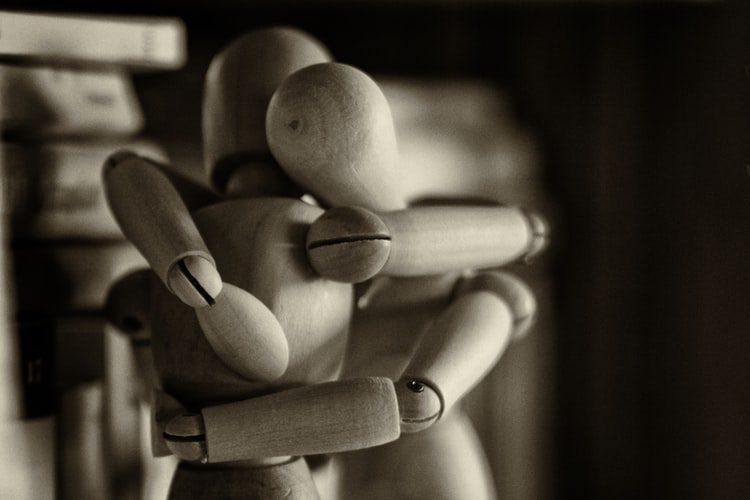 Attachment styles form in the early stages of an infant’s life and will impact on their level of security as an adult. The Attachment Theory suggests that an individual who had a consistent and responsive adult who was sensitive to their needs early in life will develop a secure reliance and know they can trust and rely on others in unknown situations. These infants will grow to have healthy friendships in adolescence.

People with secure attachment styles more often report higher levels of commitment and happiness in their relationships. These relationships are less likely to result in divorce and they experience less conflict.

After a situation is repeated several times where the care giver responded to the infant’s needs, he or she learned a sense of security. The individual thus learned how to depend on another person. Individuals with secure attachment styles have higher self-esteem and emotionally stronger in stressful events.

Interestingly having parents whose relationship resulted in divorce, an absent father or a high level of conflict between the parents, can give a child the impression that other people may not be dependable.

According to Bartholomew and Horowitz four attachment styles exist in adulthood: Secure, Anxious-Preoccupied, Dismissive-Avoidant, and Fearful-Avoidant.

-Feel comfortable alone as well as when in a relationship.

-Comfortable to give and receive love and affection.

-More likely to discuss issues that arise in a relationship rather than lash out at the partner.

-Ability to grieve, heal and move on.

-Nervous and on edge in their relationships.

-Fear of being tied down, constant desire for freedom.

-Other factors in one’s life take over importance such as a career, hobbies or friends over their partner.

-Likely to have commitment issues and seek ways to make the relationship come to an end.

-Lack of close friends and instead have several friendships that lack depth.

-Often these individuals suffered from a traumatic childhood such as abuse or abandonment.

-Have a desire for intimacy but run from it when it happens.

-Cautious with trusting others and predict negative outcomes.

If you identify with one of the unhealthy attachment styles going to therapy, for example CBT can help in finding and healing the root of the trauma, and then working to create a secure sense of self.

Knowing your attachment style makes it easier to know which kind of potential partners to avoid. For example, if you have an anxious attachment style someone with an avoidant attachment style would not be able to attend to or understand your need for reassurance. It will then be easier to identify who you will have a more successful and healthy relationship with.

Elaine O’Dwyer is an Applied Psychology graduate from Ireland. She is currently working as an intern at Willingness Hub. Elaine’s main areas of interest are in psychotherapy and holistic therapies.