The Do’s and Dont’s of Parenting Teens 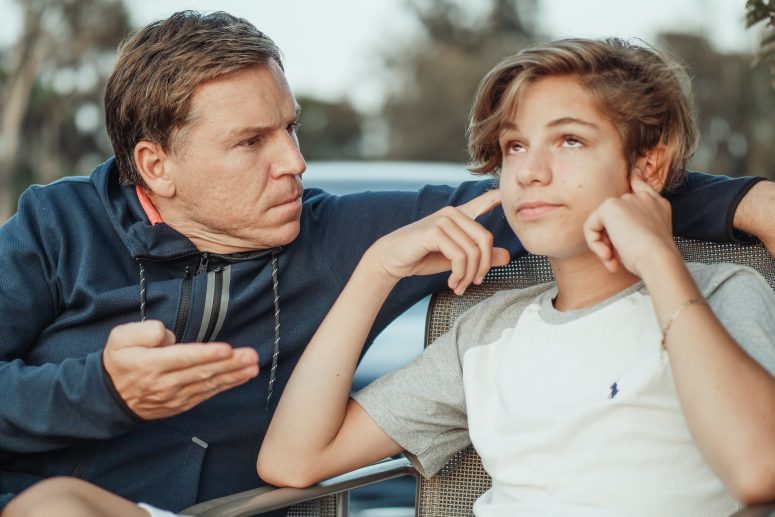 Parenting teens can feel like a whole other chapter of parenting. Your previous parenting style might not work and maybe you get the feeling that you do not know your kid anymore. In addition, you do not know how to treat them, since they are not kids anymore, but they are not fully adults either.

• Always try to help your teenager to understand and accept themselves. The physical, hormonal, and psychological changes they are experiencing are new for them, so it is beneficial that they have someone during this process.
• Try to raise your knowledge about puberty and its changes, so it would be easier for you to understand the behaviour of your teen, and try to develop a good relationship with them.
• Parenting a teenager is a journey of discovery for both the parent and the teenager, try to be flexible and patient.
• Create a relationship in which your teen gets the feeling that they can share things with you without being afraid of your reaction.
• Start giving them some responsibilities to show that you are acknowledging them growing up, but do not overwhelm them with adulthood tasks!
• Do expect your teenager to become more sensitive about their appearance.
• Understand the importance of friends to your child and try to be welcoming towards them. Make sure your home is a friendly place for your teen’s friend.
• Be open to discussion, even when your teens question your values or disagree with you.
• When there is tension between you and your teenager, avoid attacking.
• Do not treat them like kids anymore, this may affect their self-esteem.
• Connecting with your teen does not mean that you should spend a lot of money
and buy them whatever they want. It is more about the relationship connection.

They do not care about consequences!

A teens behaviour and thought processes are mainly reward-based rather than logic-based (due to the dominance of dopamine in this period). In addition, teens often have difficulty gaining perspective on their emotions, thoughts and coping with anxiety (since
their prefrontal cortex is under construction).

Two facts mentioned above help us understand why teenagers are more prone to risky behaviours such as unprotected sex, using drugs and alcohol or reckless driving. Since their brain is reward-based, they seek immediate joy and excitement. On the other hand, since the brain is still not fully developed, teenagers cannot logically think about the consequences of their actions.

NOTICE: Outbursts and misbehaviour can have an explanation and come to seem
normal, but setting firm limits and consequences is necessary.

Here is a TRICK!

In arguments which might happen quite often, stop for a moment, and try to follow
these three steps with your teen:

If you think that you can benefit from professional support on this issue you can reach
out here.

Marziyeh Salehi is working as an intern within the Willingness team. She is also pursuing
her master’s in Clinical Psychosexology at Sapienza University of Rome. Marziyeh’s
research interests are couples, relationship, and trauma.

Walsh, D. (2014). Why Do They Act That Way? – Revised and Updated: A Survival Guide
to the adolescent brain for you and your teen. Second edition