The Intimate Partner Violence Has on Victims 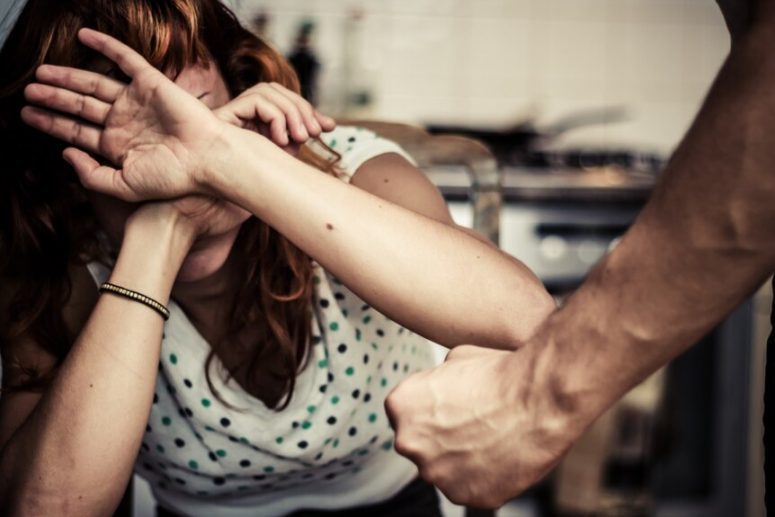 There can be a wide variety of terms used to refer to domestic violence such as ‘spousal abuse’, ‘dating violence’, ‘intrapersonal abuse’, ‘wife beating’, ‘intimate terrorism’ and ‘intimate partner violence’.

During this blog, the term intimate partner violence will be used to reflect the common language used in literature (Gabbay & Lafontaine, 2017). Several studies have observed the negative effects that it can have on individuals (Garcia-Moreno et al., 2005; UNICEF, 2000). When talking about domestic violence we do not just look at the physical abuse. Physical injuries are just the most visible however, most certainly not the only area other areas of domestic violence are:

Coercion or threats or intimidation

What are the consequences?

A study carried out by Mburia-Mwalili, Clements-Nolle, Meru Lee & Yang Wei (2010) further demonstrates the correlation between intimate partner violence and mental health risks, stating that 24% of women who had experienced intimate partner violence identified as suffering from depression. The Commission on Domestic Violence report (2011), stated that 10% of women who had been exposed to violence from their partner took tranquilizers, 33% consumed a form of analgesia, and 11% were on antidepressants; of these participants, 11% had suicidal thoughts.

Further to this, according to Al-Natour’s et al. (2014), women who experienced this were more prone to patterns of damaging behaviours such as high alcohol consumption, smoking, and unsafe sexual activities due to the stress of this experience. And the consequence of intimate partner violence can lead to suicide, homicide, and maternal mortality (Lemon, Verhoek-Oftedahl, & Donnelly, 2002; Silverman, Raj, Mucci, & Hathaway, 2001; Smith, & Breiding, 2011; UNICEF, 2000)