The Nature of Coming Out 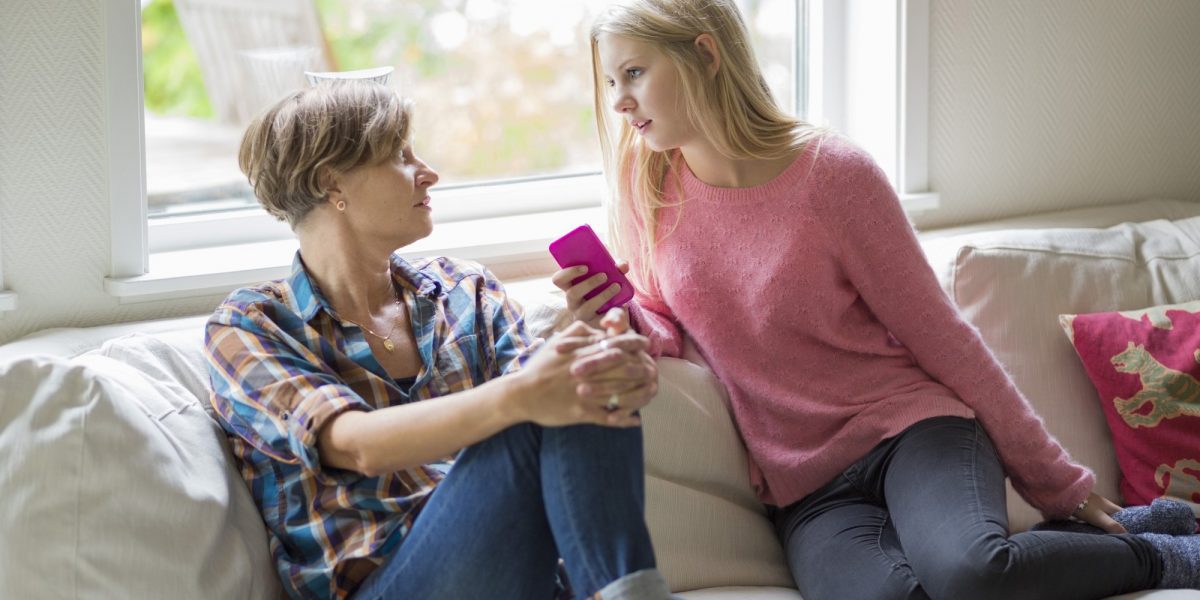 Individuals who identify themselves as having a sexual orientation other than heterosexual are likely to go through the coming out process.  This is primarily due to the expectation in society which describes that, most people one will encounter are heterosexual.

Additionally, ‘coming out’ is usually associated with the idea of an individual letting loved ones know about their sexual orientation.  However, this is only part of the process.  Coming out is a lifelong, developmental and personal process in which the individual builds a positive identity surrounding their sexual orientation.  This personal, rather than social aspect, begins primarily through comparisons, self-exploration and a revaluation of one’s identity.

Exploring one’s emotions and perspectives about the world around them may bring forth comparison to peers and to society’s expectations.  Realizing or feeling that one is ‘different’ may lead an individual to accept oneself as gay.

Additionally, during this exploration the individual’s interest and curiosity turns towards communities which identify themselves similarly, seeking out people in these communities to explore similarities, but also discovering differences.  This exploration helps them learn more of what it means to be gay but also gives them a sense of pride attached to identifying oneself as such.

This exploration of oneself and communities, allows the individual to form a positive identity which ultimately pushes them into letting their loved ones know.

– Alessia Camilleri is a first year Bachelor of Psychology (Hons.) student at the University of Malta. She is particularly interested in the counselling and family therapy. Alessia is an intern at Willingness.com.mt.