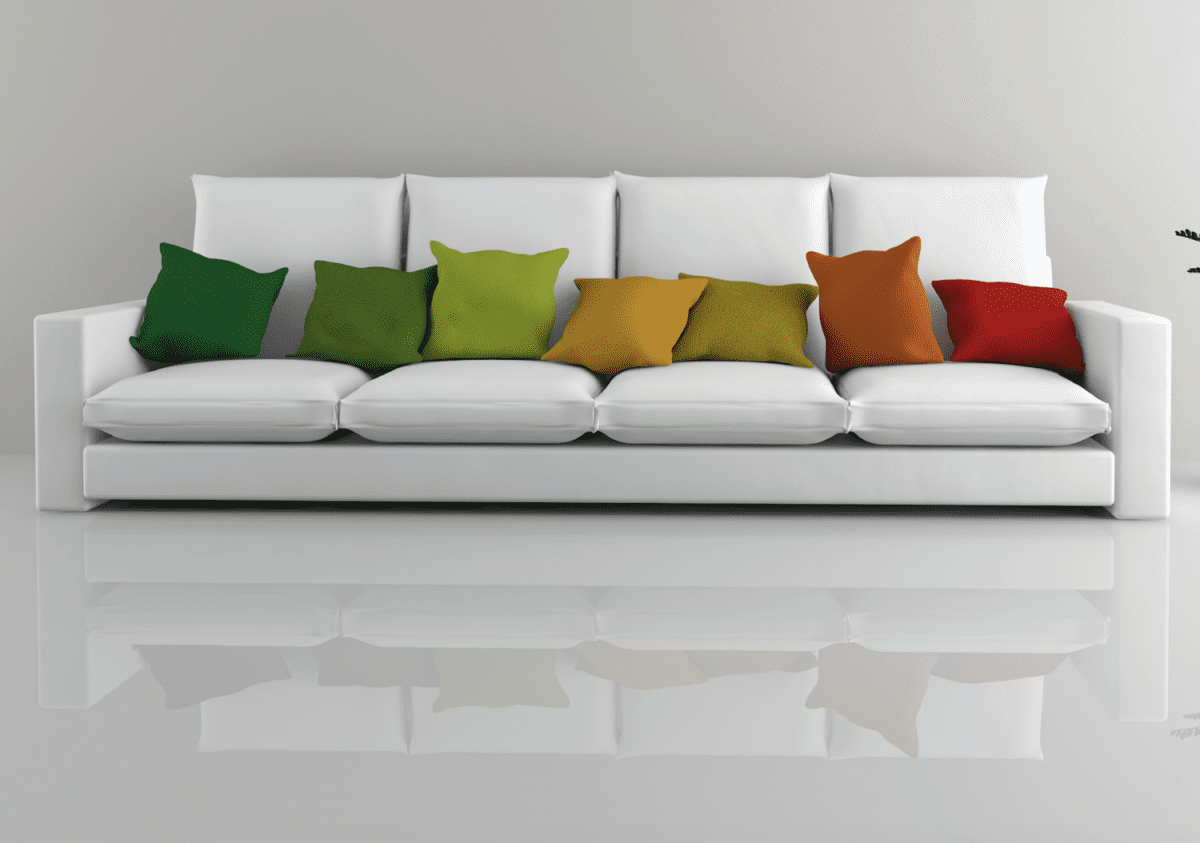 When we speak about equality, and discrimination, sometimes we can focus only on things such as physical or verbal violence towards a minority, slurs, or not giving an opportunity to a minority purely because they are a minority. These are all valid, however, there are other, more subtle, forms of discrimination, which while may not be meant, can be an added stressor in the life of someone who is queer, or in the LGBTQAI spectrum (lesbian, gay, bisexual, trans, queer, asexual, intersex).

Some examples of these subtle stressors include situations where a gay couple may feel uncomfortable to show signs of affection – such as holding hands – because they are the only gay couple in the room, or because people have already been giving them some looks which made them feel uncomfortable. Imagine being in a cafeteria, and there’s a particular plate of food in front of you. You really enjoy this dish, but for some reason, everyone in the cafeteria keeps looking at you, taking note of your every movement. This will probably result in  you feeling too uncomfortable to eat this dish, no matter how much you love it. This is similar to what a gay couple experiences, when they are out in public – be it at a romantic restaurant, or whilst on holiday – and people keep on staring at them.

Another subtle stressor is when relatives and loved ones completely overlook one partner. Despite being accepting and non-homophobic, it can happen that relatives, friends or loved ones, could completely overlook the partner. For example, despite the couple living together for numerous years, only one of them gets invited to a wedding, and the other partner is referred to as the “plus one”. While this may seem trivial, such instances can make the other person feel invisible or invalidated.

By being aware that such stressors exist, which usually do not exist in heterosexual couple relationships, we can start to make our therapy rooms more of a safe space for these couples. To do this, we need to be conscious of our language, and of our own expectations of this couple. If a queer couple attends sessions, saying that they feel like they have become roommates, and not partners, some therapists may suggest more PDA, to encourage the couple to feel the way they felt when they were just starting out their relationship. Instead, therapists should see if any particular stressors might have contributed to this feeling of being roommates.