To Wed or Not to Wed? 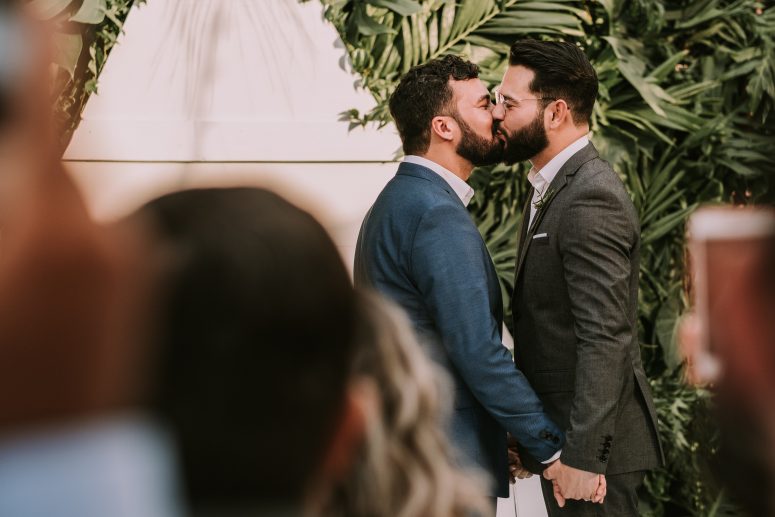 To wed or not to wed… As you might have guessed, there is no one answer to this question since people usually have different opinions on the matter. Some people believe that marriage is a very important ritual that should be respected and upheld, while others believe that it is an outdated institution that is not necessary for everyone. Ultimately, the decision of whether to get married is a personal one that each individual must make for themselves.The goal of this blog post is not to decide whether marriage is good or bad; rather, it is to clarify what varied research indicates about marriage and its association with well-being, mental health, and life satisfaction…

Will You Get A “Happily Ever After?”

For the past century, it has been assumed that marriage enhances psychological well-being. However, recent studies indicate that the psychological well-being of married men and women might actually be similar to or even slightly lower than that of unmarried men and women. One explanation for this finding is that marriage is no longer the institution it once was. In the past, marriage was more likely to be a lifelong commitment, and divorce was much less common. Today, marriages are more likely to end in divorce, and people are more likely to marry multiple times. This means that the psychological benefits of marriage might be less stable than they once were.

Another explanation for the finding that married people might have lower levels of psychological well-being is that marriage is often associated with a number of stressors, such as financial problems, child-rearing concerns, and conflict with in-laws. These stressors can take a toll on mental health. It is also possible that the psychological benefits of marriage have been overstated due to a number of reasons. It has been speculated that married people might be more likely to report higher levels of psychological well-being because they want to appear happier and more successful than others who are not married due to cultural influences on the concept of marriage.

The relationship between marital quality and individual well-being may be explained in part by the fact that individuals who are married tend to have greater social support than those who are not married. Social support has been found to be associated with increased psychological well-being.

There were several possible explanations discussed for these findings. One is that marriage provides stability and security that other types of relationships do not. Another is that marriage is a marker of adulthood and maturity, and thus is associated with greater satisfaction. Finally, it is hypothesized that those who marry young are more likely to be in stable, committed relationships, and to have made a major life decision that they are happy with. Whatever the reason, the findings of this study suggest that marriage is associated with greater life satisfaction, particularly for young adults.

To Wed or Not to Wed?

We can conclude that marriage might have a positive influence on people’s mental health, life satisfaction or different areas of life, but there is no guarantee that this will be the outcome for everyone. Maybe it is not the marriage itself that makes people’s lives better in these domains but the happy marriage they have or the relationship they have with their partner are what differentiate them from others. This might be something to think about…

Seray Soyman is working as a Trainee Psychosexologist within the Willingness team, providing psychosexual education and sexual support sessions, as well as delivering training and workshops. She is also pursuing her master’s on Clinical Psychosexology at Sapienza University, Rome. Seray’s research interests are sex-positive behaviour, sexual habits, LGBTQIA+ studies, and sexual communication.

Williams, K. (2003). Has the future of marriage arrived? A contemporary examination of gender, marriage, and psychological well-being. Journal of health and social behavior, 44(4), 470.