What is Borderline Personality disorder? Part 1 of 3 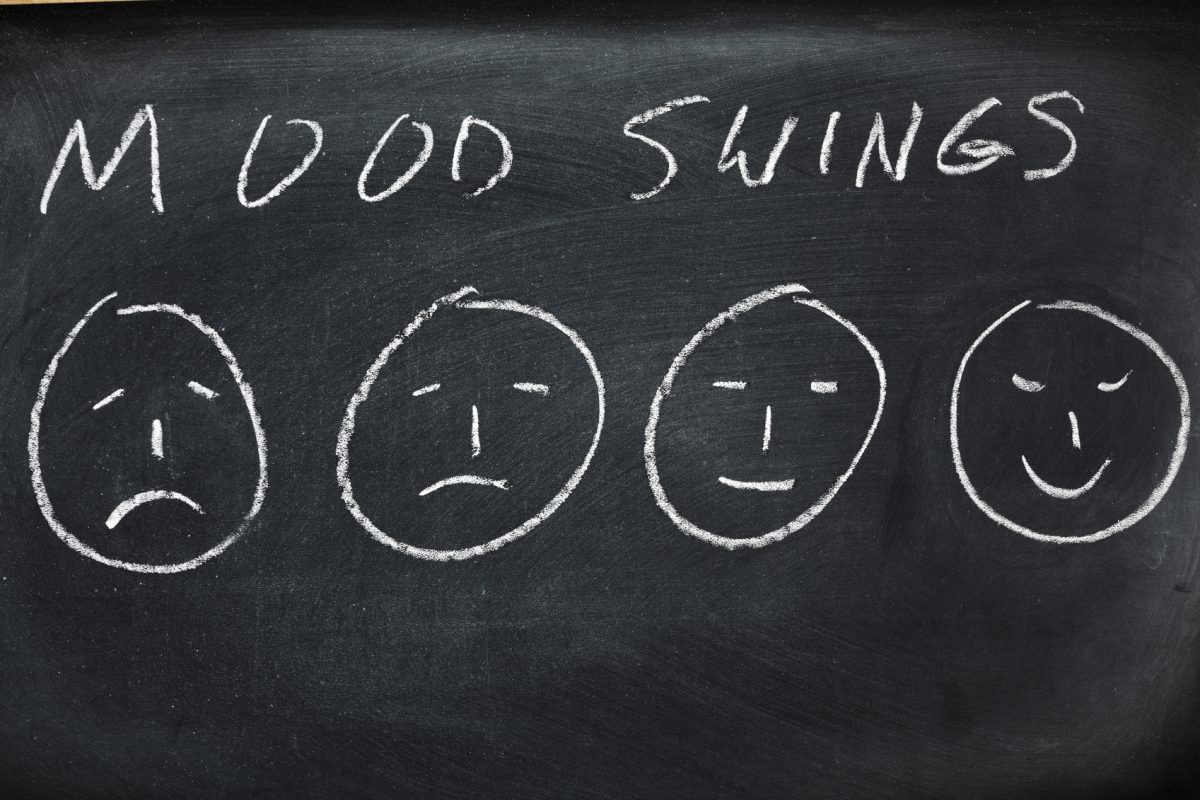 Some of the symptoms of BPD might be: having feelings of emptiness, finding it hard to keep stable relationships, feeling worried about people abandoning you, having very intense emotions which can change quickly, and doings things which could harm you (such as binge eating, driving dangerously etc..) Other symptoms might be feeling very angry and struggling to control your anger, feeling paranoid, feeling distraught, and not remembering things properly after they’ve happened. Sometimes BPD may cause a person to engage in self-harming behaviour (such as using drugs and cutting themselves) or to have suicidal thoughts.

It is very important to understand that a person suffering from BPD might not necessarily experience all of these symptoms. BPD can be a very broad diagnosis and include many people with very different experiences.  Some people who suffer from BPD and seek professional support are able to manage the condition very well and lead a healthy and fulfilling life.

Claire is a gestalt psychotherapist at Willingness. She works with adolescents and adults. She has a special interest in mental health. She can be contacted on claire@willingness.com.mt.

You can visit her profile on: https://zme.tec.mybluehost.me/willingnessmt/team/claire-borg/