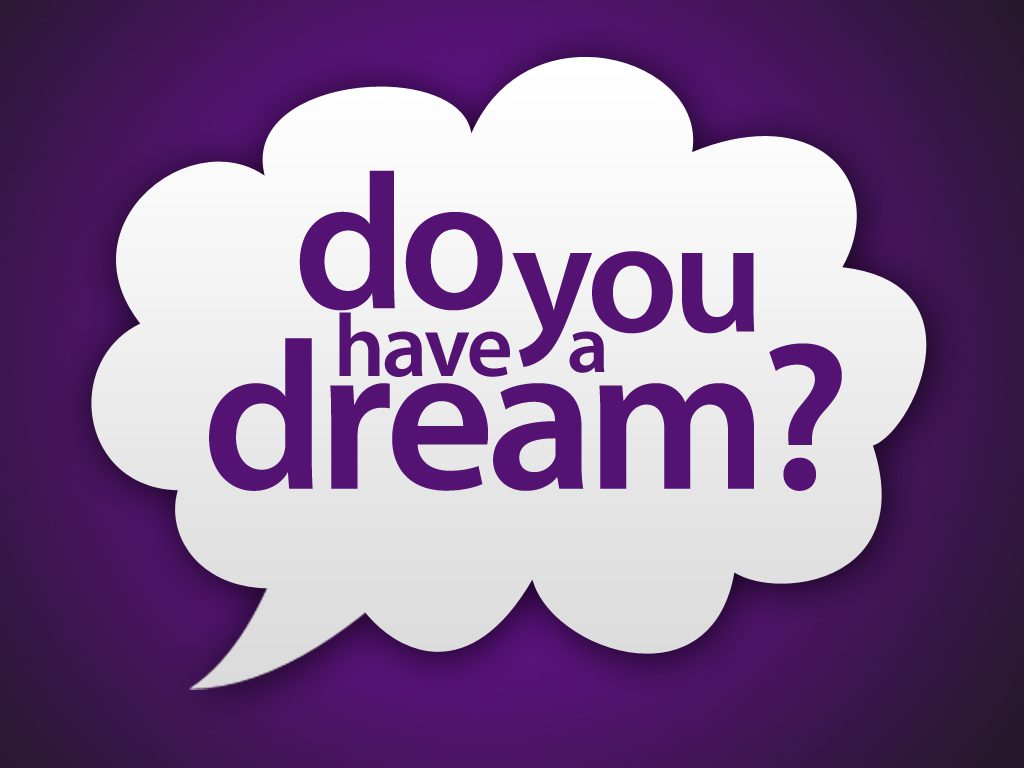 Three of the last themes which obtained 3 % each were power, health and beauty. One dreamer wrote that s/he would like ‘to be the next black president or prince’ which brings about a strong message. This is because not only the person dreams of being in power and control but also is specifying being of a particular race or coming from a particular royal family. To think of a black president one can only think of Barack Obama who was the first black president of the United States whilst being a prince can refer to Prince Harry two people very much in the limelight for their position of power, though different routes were taken to reach this. Another dreamer mentioned that s/he would like to have ’clear skin’ which can mean that either image is very important or that at present s/he doesn’t have the desired skin and maybe it is affecting the person’s self-confidence.  To end the last theme of health one person wants to be ‘100% healthy’ which as we know is important to be healthy in our daily lives.

When looking at the dreams it is clear that some are just dreams, situations that are very unlikely to ever occur whilst in other cases dreams are considered as life goals, to try and be achieved through hard work and determination.

So no matter what, never stop dreaming!