Your Brain on Drugs: Cocaine 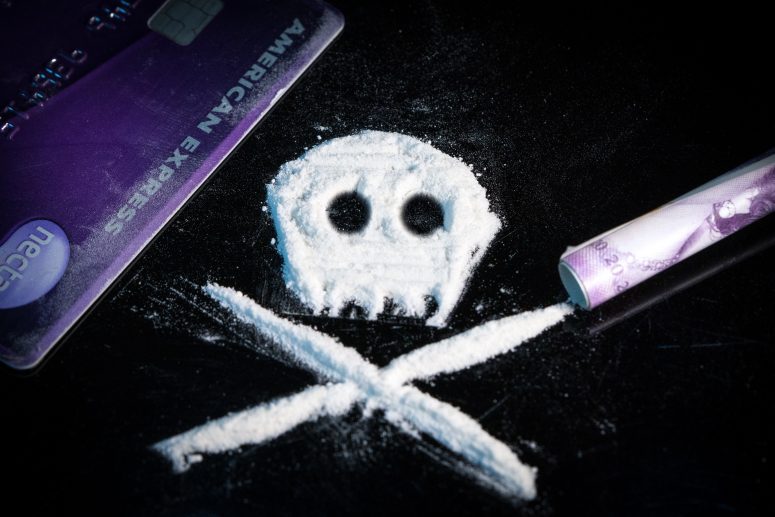 Cocaine is a drug derived from the leaves of coca plant which is native to South America and is snorted, smoked or injected (“Commonly Used Drugs Charts | National Institute on Drug Abuse”, 2020). It is known as a social drug because of its intense high and the psychological changes that follow. The effect that the drug has on the brain and on the central nervous system causes changes in one’s thoughts, feelings and physical being. Nonetheless, one’s personal feelings also contribute to this cocaine high and thus individuals can experience different highs (Hartney, 2021). The following are the most commonly seen effects that cocaine has.

Those with low self-esteem or who are required to take part in some performance usually make use of cocaine because of the illusion that the drug creates, making one feel better about oneself. This can be to an extreme where one feels better than everyone else and hence creates social problems. Additionally, following the high individuals tend to feel worse about themselves and thus turn to the drug to feel better; therefore entering a vicious cycle (Hartney, 2021).

This is another common reason why people abuse cocaine. The drug stimulates one’s brain in the same way that it is stimulated when one achieves something. Hence it gives that sense of satisfaction and gratification, which is another reason why the drug is addictive (Hartney, 2021).

During the high , individuals tend to report being more sociable and thus the drug is popular with those who suffer from social anxiety and shyness. Additionally, cocaine is also used in people with depression as it makes individuals more talkative and provides a boost of energy (Hartney, 2021). However, cocaine can also cause anger outbursts, anxiety, restlessness and paranoia which will negatively impact one’s sociability (Hartney, 2021).

As mentioned above, cocaine is a stimulant and hence alters one’s breathing and heart rate. It also causes sweating, nausea, muscle weakness and feeling hot or cold. These are considered to be the negative effects, however as individuals become addicted to the drug they also become more tolerant to these physical effects. Nevertheless, extreme intoxication can result in seizures or death (Hartney, 2021).

The danger of the drug particularly lies in the fact that it is illegal and hence one never really knows how much one is taking, making intoxication easier. Thus one can observe how although the effects of cocaine can seem desirable; such as being more confident, in reality these effects are short lived. Moreover, they continue to feed one’s addiction making things worse (Hartney, 2021). Therefore, rather than seeking drugs to be more sociable consider getting professional help and avoid having one’s brain on drugs. On the other hand if one is already struggling with cocaine addiction there are therapies that can be applied to help one fight this addiction.