Your Brain on drugs: MDMA 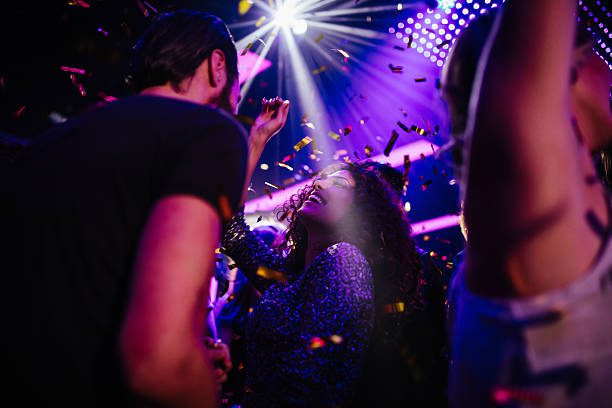 Ecstasy, 3,4-Methylenedioxymethamphetamine or Molly are common names for the synthetic hallucinogenic drug widely known as MDMA. What does it do? Similar to other recreational drugs, MDMA causes euphoria and very distinct “prosocial effects”: MDMA makes its users feel like they are forming a stronger connection with others, being friendly and loving. In simple words, it makes the user friendlier and happier (Skomorowsky, 2015).

How does this drug affect feelings and behaviors?

If we explore the effects on the brain, MDMA mainly works by increasing the activity of at least three chemical messengers (also known as neurotransmitters): serotonin, dopamine and norepinephrine. This drug causes the brain to release (not create) large amounts of these substances. This means that your brain is forced to use all the serotonin reservoir. As a result, the following days your brain is depleted from serotonin, leaving you feeling lethargic and depressed (like an emotional hangover).

How does a drug make people feel closer? According to some studies, it appears that MDMA works by shifting the user’s attention towards positive experiences while minimizing the impact of negative feelings (Skomorowsky, 2015). In a 2012 study by Cedric Hysek and colleagues, volunteers were shown the eyes are of different faces. The volunteers under MDMA influence had an improved performance in recognising eyes with positive emotions, but their performance declined in recognising negative emotions. In other words, they mistook negative and threat-related expressions for friendly ones.

Every person may react differently to drugs: the potential side-effects can vary from mild ones like lack of appetite, nausea, sweating and teeth grinding to more serious ones, such as loss of consciousness, seizures, kidney failure or swelling of the brain. Psychologically, users may notice Illogical, disorganized thoughts or even panic attacks.

Low serotonin is generally associated with poor memory and depressed mood. For this reason, some people who use MDMA regularly may feel confused, depressed, anxious, or even paranoid, while at the same time their memory and attention span are also affected. Even when someone stops using MDMA, the effects on the brain seem to persist, a phenomenon called neurotoxicity. Brain imaging studies have shown that the decrease in brain activity affects regions involved in learning, memory and emotion processing (National Institute on Drug Abuse; National Institutes of Health; U.S. Department of Health and Human Services). Although subtle at first, these effects may develop into much more serious deficits, as they interact with stress or with the normal aging of the brain (Kelly, 2000).

Research regarding the effects of MDMA is still evolving. This research examines the possibility of using this drug in assisting the treatment of people with Post-Traumatic Stress Disorder, but also the toxic effects of this substance.

Elena Marinopoulou is a Behavior Analyst with Willingness Team. She works with children and adults and has a strong interest in parent training, sleep and feeding issues emerging during childhood, as well as Acceptance and Commitment Therapy.

Skomorowsky, A. (2015). How Molly Works in the Brain. Retrieved 19 January 2022, from https://www.scientificamerican.com/article/how-molly-works-in-the-brain/

What are MDMA’s effects on the brain? | National Institute on Drug Abuse. (2017). Retrieved 19 January 2022, from https://www.drugabuse.gov/publications/research-reports/mdma-ecstasy-abuse/what-are-mdmas-effects-on-brain