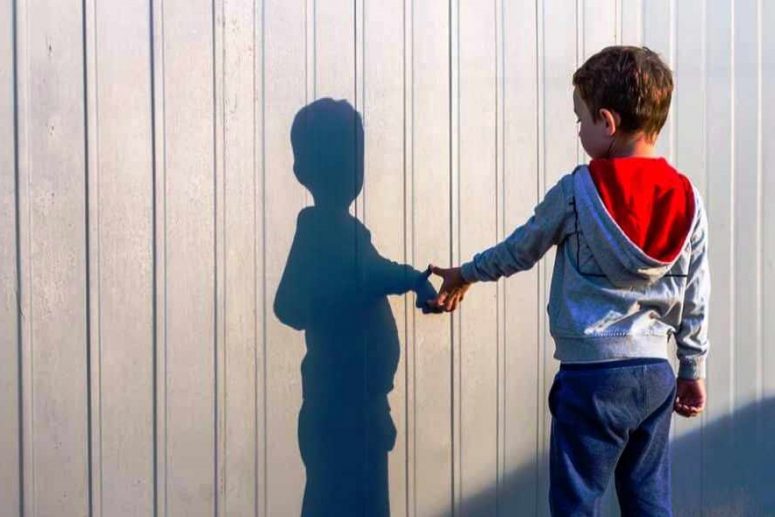 A disorder we often come across is Autism Spectrum Disorder (ASD). Although this diagnosis is becoing more common, many do not understand what it is. Let us explore the definition of ASD and three myths which we may encounter.

ASD refers to a wide spectrum of disorders which can differ greatly from one individal to another. ASD is a neuro-developmental disorder characterised by persistent deficits in social communication and interaction across multiple contexts. These may include difficulties in social-emotional reciprocity, non-verbal communication, and challenges in developing, maintaining, and understanding interpersonal relationships. ASD may also include restricted or repetitive patterns of behavior or routine.

Myth 1 – Autism is caused by vaccines

Some people may wrongly assume that vaccines are the cause of autism. Despite the fact that this is a widely held belief, it is not true. This myth began in the late 1990s, when a fake research article was published in a journal, claiming a tenuous link between vaccines and autism. The experiment did not only lack scientific standards, but it was later rejected as deceptive and non-replicable. Later, the physician who conducted the study had his medical license revoked. Despite the lack of evidence linking vaccines to autism, the myth has persisted over the past decades.

Myth 2 – People with autism do not feel emotions

For individuals with autism, this stereotype is both unjust and dangerous. Some individuals believe that autism means that a person cannot experience emotions or cannot feel all of them, hence, has no ability to form connections or make friends. This is not the case. People with autism are capable of experiencing all emotions. Since autism affects a person’s capacity to communicate and socialize, it is sometimes mistaken as a lack of interest or an inability to form relationships. Autism makes it difficult for the indivdual to interpret other people’s emotions, body language, and expressions, and thus to comprehend social cues. This difference in comprehending others may have an impact on their capacity to connect, but it does not indicate that they are uninterested.

Myth 3 – People with autism have an intellectual disability

This myth stems from a lack of understanding of autism. The truth is that while some persons with autism do have an intellectual or learning disability, others do not. Autism is not an intellectual disability. Some people with autism are able to communicate vocally, while others are unable to do so. Similarly, some people have greater Intelligence Quotient (IQ) levels, while others have average IQ. People on the autism spectrum have a wide range of talents, abilities, and communication levels.

Above, we looked at three myths concerning ASD. With the help of therapy and professional interventions, people with autism can live entirely autonomous, meaningful and  healthy lives. Many factors, ranging from hereditary to environmental, are thought to play a role in the development of autism.

If you think that you need professional support, you can book an appointment here.

Charlot Cauchi is a Gestalt Psychotherapist at Willingness. He has experience working with adult clients with mental health difficulties, anxiety and depression, loss and grief, traumatic experiences, stress and relational issues.